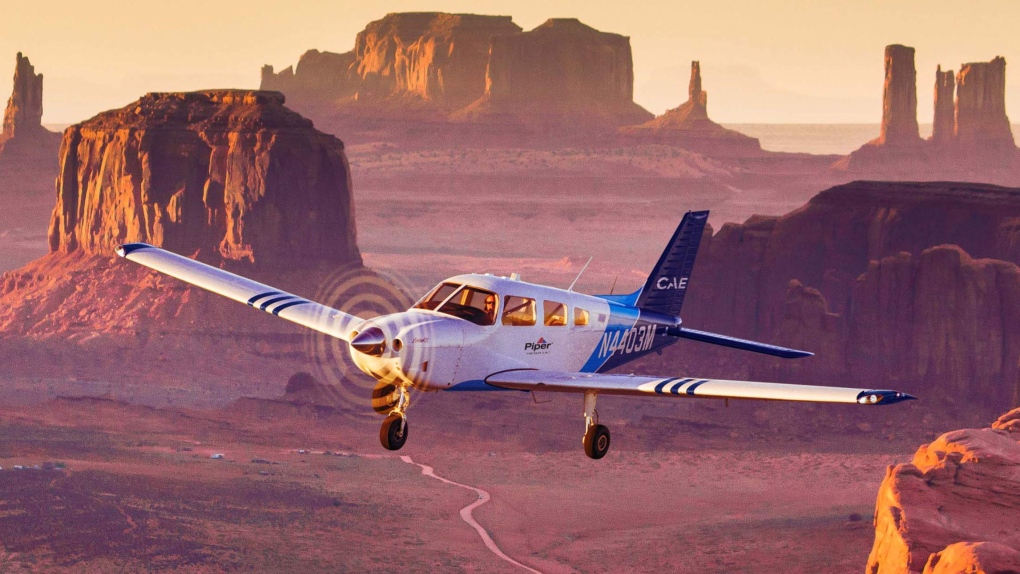 The Montreal-based builder of flight and training simulators says it aims to convert two-thirds of its fleet of 200 Piper training aircraft to battery-powered vehicles.

Helene Gagnon, CAE's head of sustainable development, said in a phone interview the company will be the first to operate the planes, which will use an electric motor and battery system.

Gagnon declined to pinpoint a timeline for conversion of the four-seat Piper Archer planes, stating it could be within five years, but that technological and regulatory details need to be worked out.

The announcement alongside Florida-based Piper Aircraft at the Farnborough Airshow in the United Kingdom comes amid record heat in England, and as discussions around greenhouse gas emissions and carbon neutrality monopolized attention among major industry players at the event that was last held in 2018. 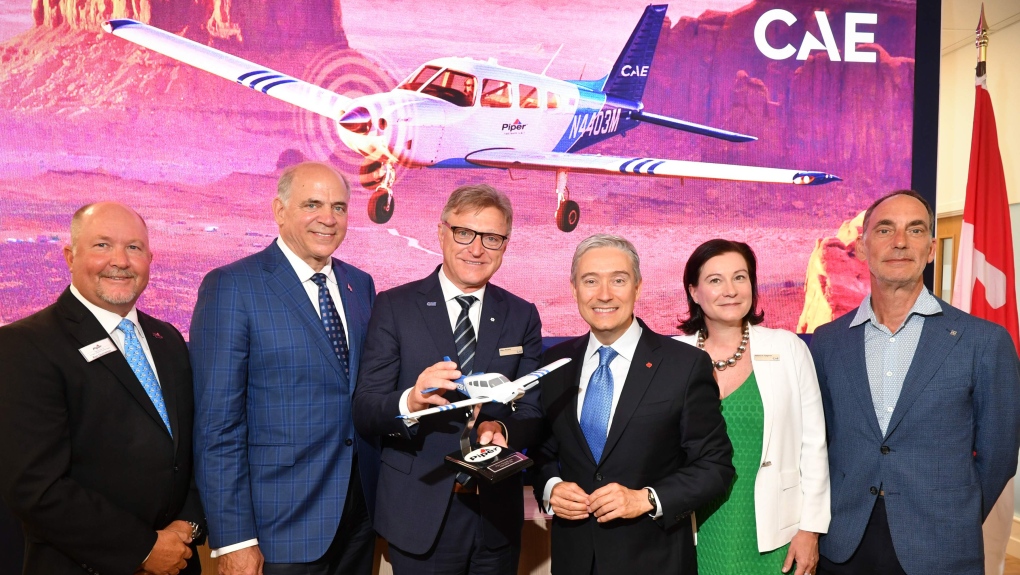 Federal Industry Minister Francois-Philippe Champagne, who was on hand at the conference, told The Canadian Press Monday he hoped to make development of green technologies a key part of promoting Canada's aerospace sector.