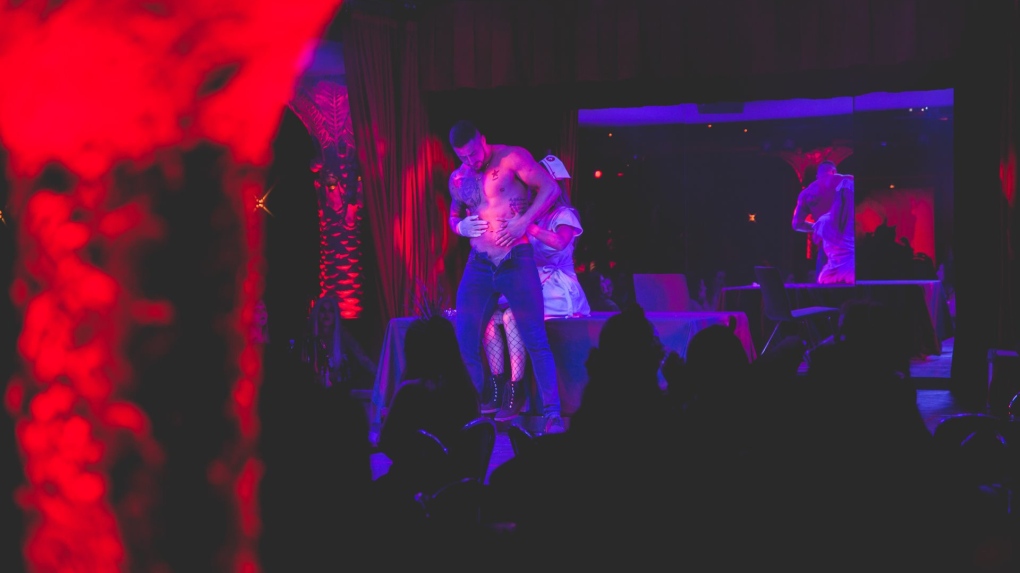 The club's owner, Annie Delisle, says she has accepted an offer to sell the building to property developer MONDEV.

“This decision allows me to broaden my horizons, to look at other projects that enthuse me and to pursue other interests," said Delisle. "I am very proud to have met the challenge of ensuring the survival of the cabaret during all these years and to have, in some way, contributed to the evolution of the district."

Delisle says she's excited to return to "daytime life," admitting that at the age of 50, "at night, the heart is willing, but the body, not so much."

Nevertheless, she says she's open to "serious proposals" from anyone willing to buy the business and open shop in a new location. 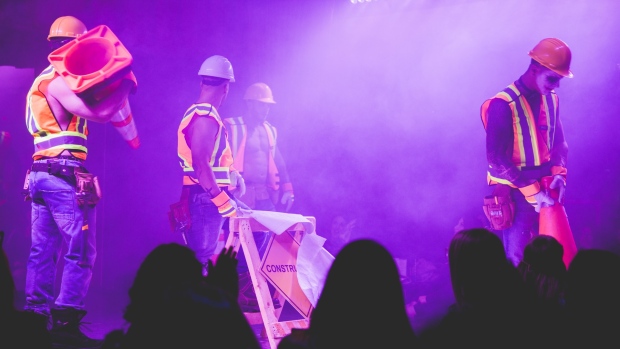 Le 281, which got its name from its initial address at 281 Sainte-Catherine East, was first opened on April 14, 1980 by Delisle's father, France Delisle.

Over the years, it has boasted acts that show "appreciation of the male body with or without nudity."

Since Le 281 first opened 40 years ago, the club says it has welcomed more than five million women to its shows.

Le 281 will officially close its doors at its location at 94 Sainte-Catherine Street East on Sept. 5.