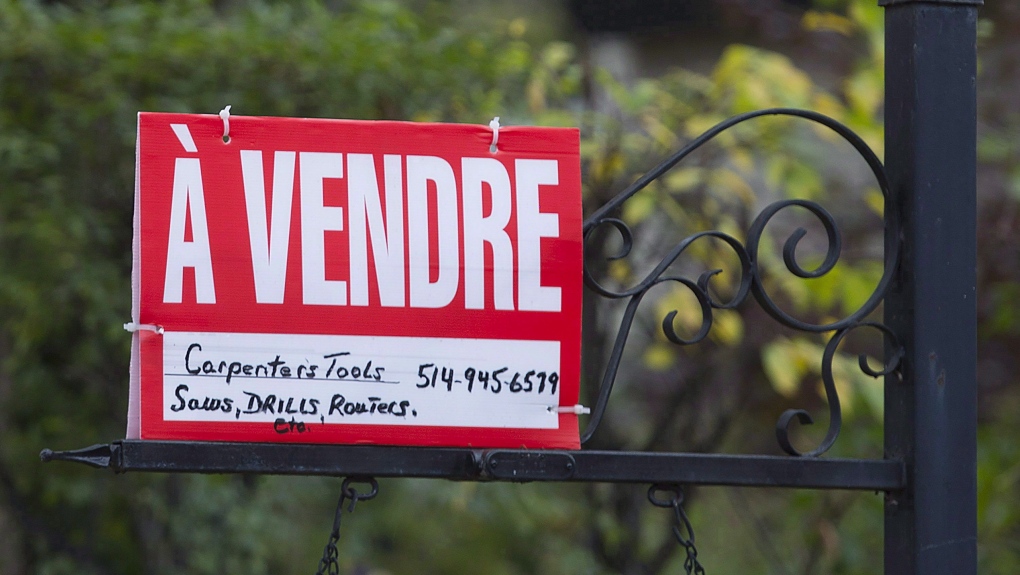 MONTREAL -- Residential sales in metropolitan Montreal fell in February for the first time in six years as transactions plunged outside Quebec's largest city.

The Quebec Professional Association of Real Estate Brokers says the number of sales decreased three per cent from a year earlier to 5,106 homes for the first February decline since 2015.

Sales of plexes with two to five units increased 19 per cent, single-family homes fell 14 per cent and condo sales were up eight per cent.

Total sales in metropolitan Quebec City increased six per cent with condos up 50 per cent and plexes 48 per cent higher. Single-family homes were down 11 per cent.