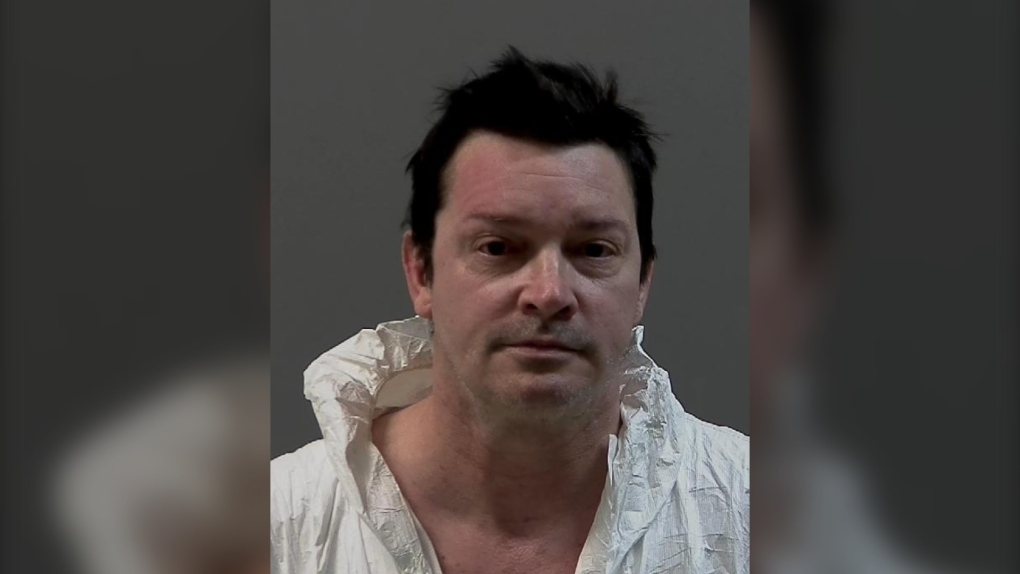 MONTREAL -- Montreal police and the Sûreté du Québec (SQ) are looking for anyone who may have been a victim of Richard Perron, arrested last month on sexual offences against juveniles.

Perron, 49, was arrested on Nov. 21. He is accused of contacting at least four boys between the ages of 13 and 15 and encouraging them to have sexual contact with him.

Police say Perron targetted his victims on social media and invited them to his house to watch movies. During the exchanges, he allegedly made sexual comments to the boys.

Investigators believe there could be more victims in regions throughout Quebec.

He appeared at the Montreal courthouse on Nov. 22 to face charges of luring a child and for contacting a minor to incite sexual contact. He is currently detained.

Anyone who has been a victim or who knows someone who may have been a victim of Perron is encouraged to visit their local police station or call 911 to file an official complaint.