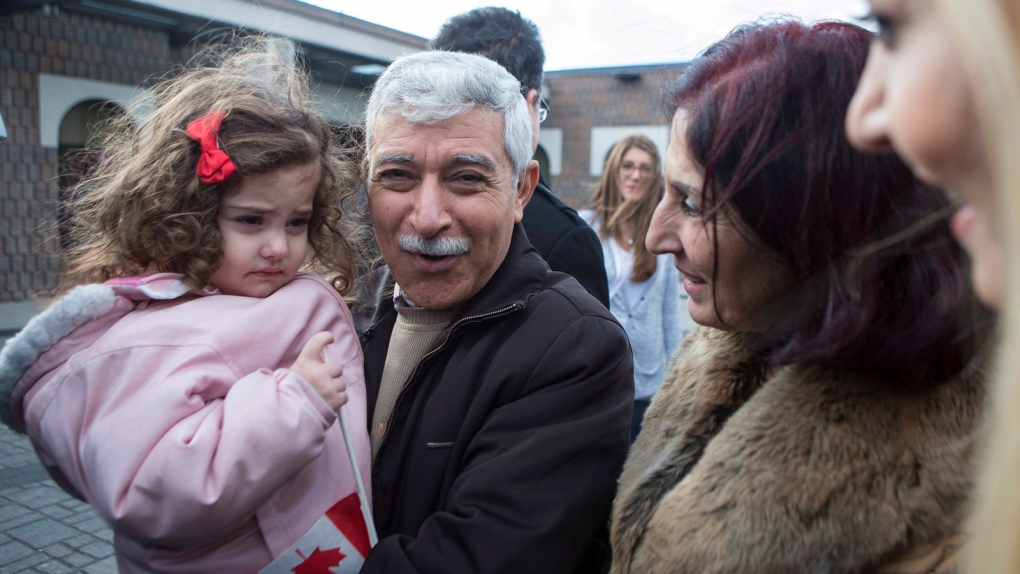 A multi-day conference is being held in Montreal to look into how best to welcome newcomers into Canadian society, especially Syrian refugees.

Dawn Edlund of Immigration, Refugees and Citizenship Canada says that more than a year after arriving, many Syrian refugees are still having trouble integrating.

She says while more than half of the privately sponsored Syrian refugees who arrived before March 2016 have found work, only 10 per cent of government-sponsored refugees have done so.

Part of the reason for the discrepancy is the fact government-sponsored refugees tend to arrive with a lower level of education and have a lower self-reported knowledge of English or French.

Quebec Immigration Minister Kathleen Weil, who attended the conference, says there is still a need to address "systemic blockages" that prevent skilled immigrants from having their credentials recognized in the province.