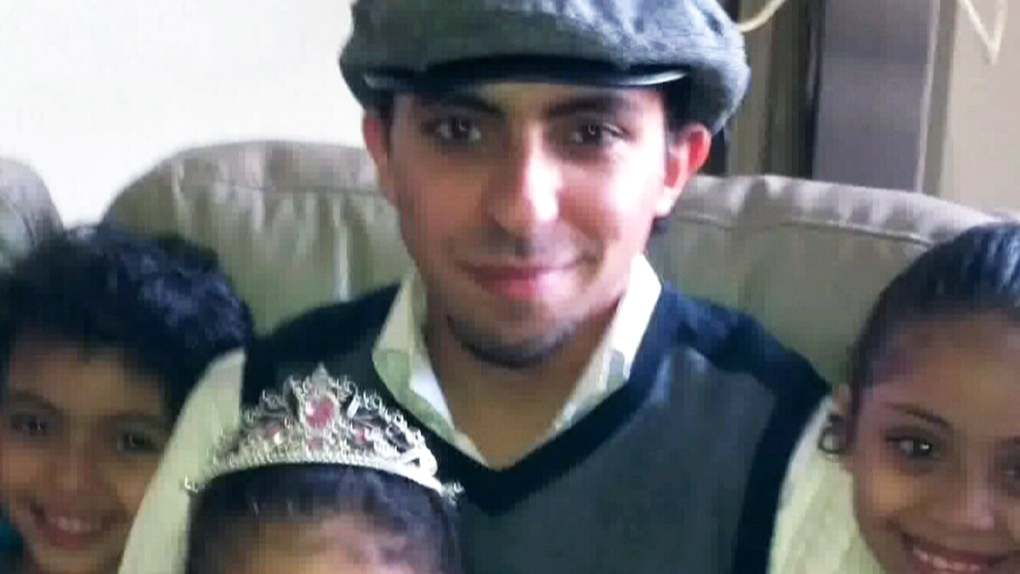 Coun. Marvin Rotrand said he hopes the move will prompt other cities to add their support and keep up pressure to get Badawi freed.

"We want Saudi Arabia to know we are not going away, that there will be a political cost and an ongoing cost and the movement is not going to die out but grow larger over time," Rotrand told a news conference.

Montreal wouldn't be the first Quebec jurisdiction to grant Badawi the distinction -- Sherbrooke, where his wife Ensaf Haidar and children have lived for the past few years, and the Montreal suburb of Hampstead have done the same.

Badawi, who is not a Canadian citizen, was jailed in 2012 and sentenced to 10 years in prison, 1,000 lashes and fined the equivalent of $300,000 for criticizing Saudi Arabian clerics.

He received 50 of them in January 2015 during a public flogging but is not believed to have received any since then.

Badawi's sentence has drawn widespread international condemnation, and Amnesty International has called on successive federal governments to do more to free him.

"He more than just asked, he called for the release of Raif Badawi and his right to be reunited with his family in Quebec," said Cotler, an international human rights lawyer who has pushed for Badawi's release.

When the Saudi royal was in Washington, Cotler presented him with a legal brief about Badawi based on Islamic law and Saudi Arabian law.

He said the crown prince told him he would consider the brief.

Haidar said it has been difficult getting information out of Saudi Arabia. A few months ago, she received word her husband was on a list for a potential pardon.

She believed it might come before Ramadan, but it didn't materialize and she says Badawi's morale is quite low as he awaits news.

Meanwhile, she says she is still holding out hope.

June 17 will mark six years in jail for Badawi.

Haidar is to get her Canadian citizenship in the coming days and Cotler says that's a positive thing.

"Any action of that kind would signify the importance the country attaches to Raif's freedom," he said.