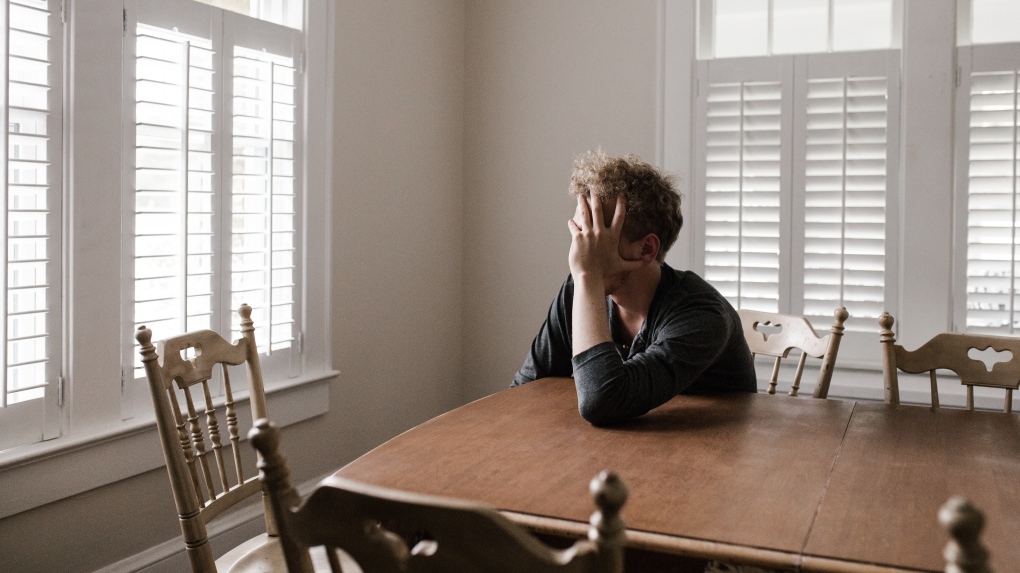 A new poll has found that a third of young Canadians have sought treatment for mental health issues during the pandemic.

A new project getting underway at the Montreal General Hospital could allow psychiatry to catch up with other specialties when it comes to precision medicine, potentially reducing the "trial and error" approach that is now often the norm before finding the right therapy.

Over the next few years, Dr. Simon Ducharme will lead a team of researchers and collect data to advance knowledge on the subject, such as biological markers from the patients they see.

"The goal of all this is to make a huge research database that we can then use to use artificial intelligence or other models to predict things like who will respond to treatment X rather than Y, who will have a poor prognosis or a good prognosis, to come up with methods to personalize treatment," said Ducharme.

Precision medicine is a very hot topic in areas such as cancer and cardiovascular disease at the moment. Essentially, it involves analyzing a patient's genetic profile, and sometimes their disease profile as well, to identify the treatment that will have the best chance of success.

To achieve the goal for psychiatry, researchers need large amounts of data collected over the long term from countless patients. That's why researchers at the Montreal General Hospital hope to follow some patients for up to 10 years.

At this point, Ducharme admitted, psychiatrists can't say why antidepressant A worked in patient B but not in patient C, or predict with certainty which treatment will help which patient. He hopes that the research project will minimize this reliance on trial and error in a few years.

The precision psychiatry project is made possible by the Montreal General Hospital Foundation's CODE ViE campaign, which has raised $110 million since October 2018 and will initially spend about $2 million.

A small plane carrying two people got stuck in live power lines Sunday evening in Maryland, causing widespread power outages in the surrounding county as officials worked to extricate the aircraft and its occupants.

Riots in Belgium, Netherlands after Morocco win at World Cup

Riots broke out in several Belgian and Dutch cities after Morocco’s 2-0 upset win over Belgium at the World Cup Sunday.

Matt Hancock, the U.K's scandal-prone former health secretary, is seeking an unlikely form of redemption Sunday: attempting to win 'I'm a Celebrity... Get Me Out of Here!' -- a gruelling, often gruesome reality show set in the Australian jungle.

Engineering a pro sports career: How an aerospace studies major joined the Raptors as a coach

The Raptors 905 coach, Eric Khoury, explains how his aerospace engineering studies led him to a career in the NBA.