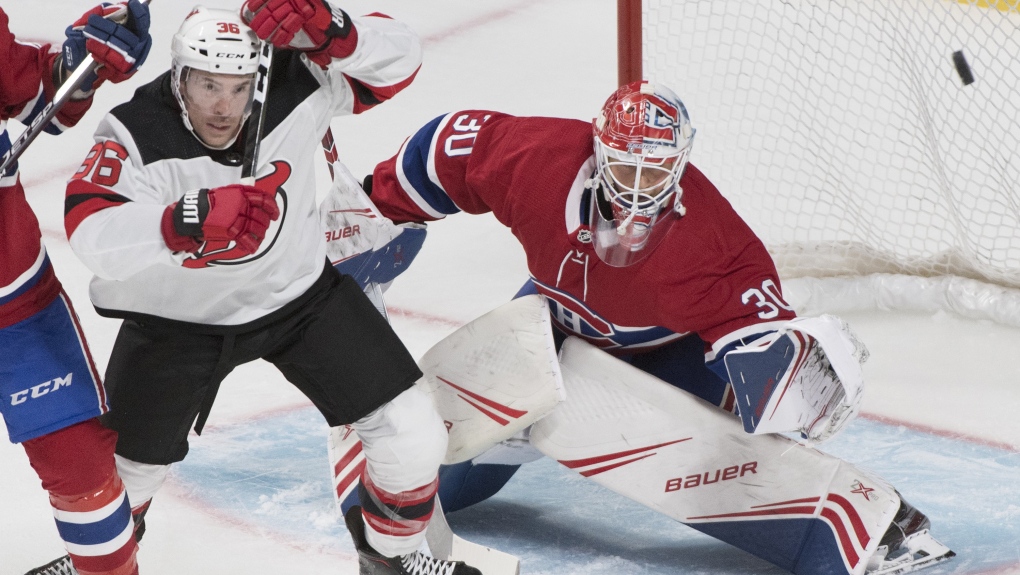 Primeau, a seventh-round pick by the Habs in 2017, will also be making his NHL debut. He was called up earlier this week from the Laval Rocket to back up Canadiens goalie Carey Price.

The Canadiens also announced that defenceman Otto Leskinen, 22, will make his NHL debut in Thursday night's game. Leskinen, who was called up from the Rocket on Wednesday, had 11 assists in 24 games in Laval this season.

Earlier this week the Canadiens snapped its eight-game winless streak with a 4-2 win at home against the New York Islanders.

The Avalanche have won four games in a row, including a 3-1 win.