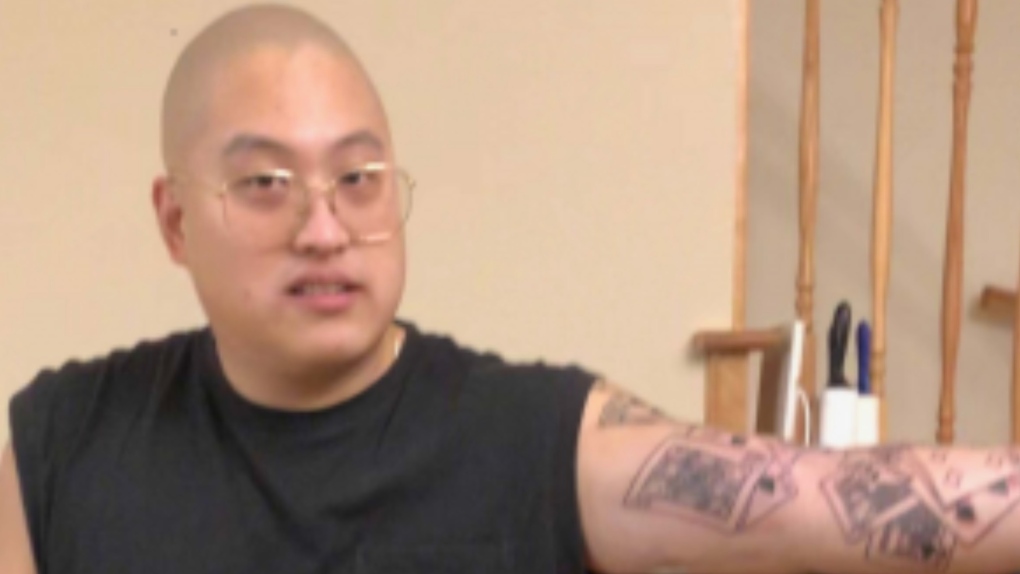 George He was last seen on Nov. 20

According to the Sûreté du Québec (SQ), the young nurse was driving his van to the Cree territory of Nemaska, in northwestern Quebec.

He was last seen on Nov. 20 at a gas station located on Route 117 in Louvicourt, about thirty kilometres east of Val-d'Or.

His body was found at 4 p.m. Thursday, about 15 kilometres from his vehicle, which officers say had got stuck in the snow.

SQ officers say they believe after the truck stalled, he set off on foot in search of help.

He's death was confirmed in hospital.