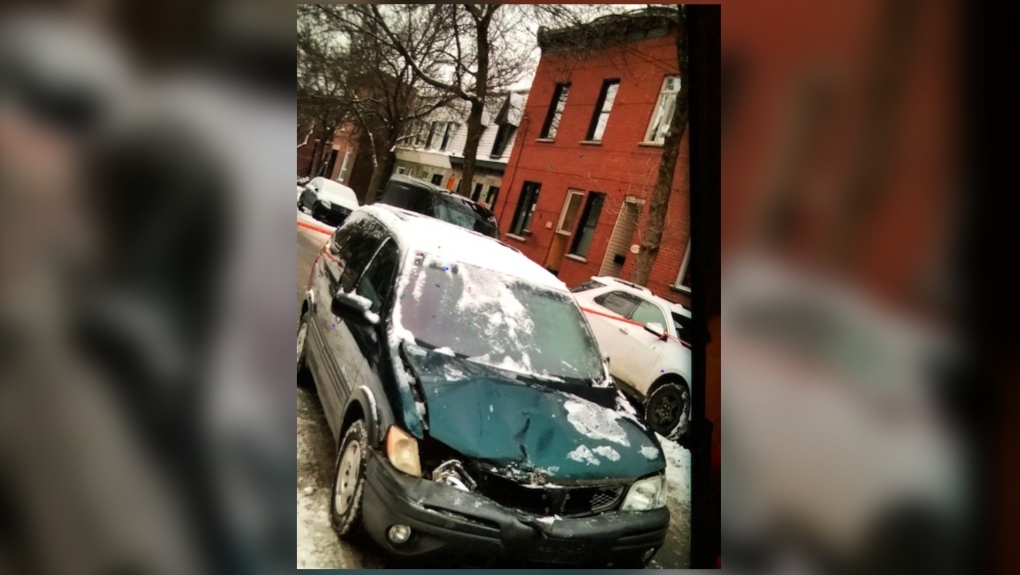 A minivan, whose windshield was iced over, hit a 22-year-old garbage collector on Tuesday.

Around 3:30 p.m., the driver of the minivan, a 69-year-old man, lost control of his vehicle and hit the garbage truck from behind, temporarily pinning a 22-year-old garbage collector, a Montreal police spokesperson said.

Emergency vehicles rushed to the scene, near the corner of Charon and le Ber streets, after a witness called 911.

First responders transported the 22-year-old to the hospital. He was injured in the lower body but was conscious, the police spokesperson said. The 69-year-old was uninjured.

According to preliminary information, the 69-year-old had difficulty seeing through a windshield that may not have been properly de-iced, the spokesperson said.

Investigators erected a perimeter in the area and are trying to figure out why the crash happened.