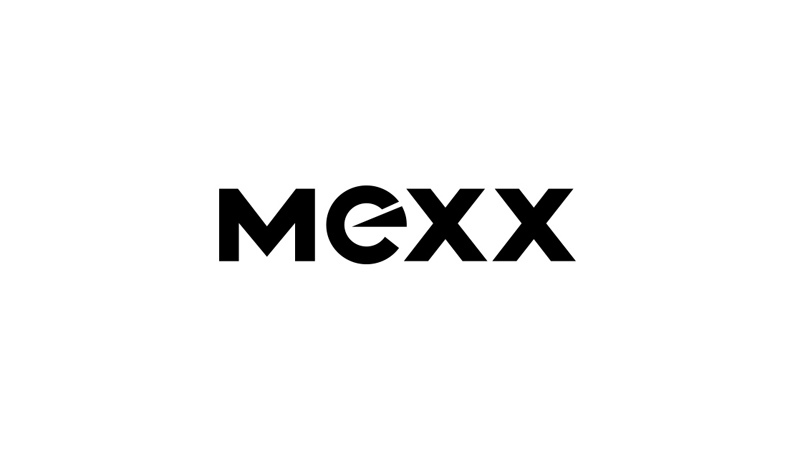 The Mexx logo is seen in this undated image.

MONTREAL -- Insolvent fashion retailer Mexx is liquidating its 95 stores in Canada by the end of February.

About 25 locations and 250 jobs will be gone by the end of the week, with five more stores to shut by the end of January, said bankruptcy trustee Gilles Benchaya of Richter Advisory Group.

In addition to 1,700 employees at its retail operations, the company had 85 at its head office and distribution centre, which will close in March.

Mexx Canada, a Montreal-based company that operates in eight provinces, filed for bankruptcy protection under the Bankruptcy and Insolvency Act late last year. It owes creditors $113.4 million, mainly to related companies Mexx Europe and Lifestyle and some 225 unsecured creditors.

Crystal Financial of Boston is first in line, owed $13 million as the lone remaining secured creditor after GE Capital was paid $4.7 million.

Mexx discounts will be increased weekly until all merchandise and store fixtures are sold. The first stores to close are those with low inventory or are weak performers.

Efforts by the Dutch bankruptcy trustee have failed to find a buyer for Mexx International, which includes Canada, that would keep the retailer open for business, even on a smaller scale.

"The further it goes the less likely that there's anybody that's going to step in and keep this thing going," Benchaya said in an interview.

And he said there's limited chance of Mexx Canada surviving on its own.

"They're very dependent on Europe for all the design and the support so there's limited possibility of having any kind of Mexx stand-alone operation just for Canada."

Like other Canadian fashion retailers, Mexx has faced increased competition from U.S. brands that have entered the market.

While Target and Marshalls are two of the more notable newcomers, other big foreign brands such as H&M and Banana Republic have increased market share by driving down prices. Mid-priced retailers such as Ann Taylor, Loft and J. Crew have also moved into the country after building reputations with cross-border shoppers.

The demise of Mexx comes as Reitmans pulled the plug on its Smart Set brand, and follows the decision by Jacob in October to abandon restructuring efforts and close its 92 stores across the country.

Industry analysts say more retailers are at risk of closure.

Mexx was purchased by Liz Claiborne in 2001 and sold off 10 years later to U.S.-based private equity firm The Gores Group.

The company was founded in the 1970s by fashion designer Rattan Chadha and a number of business partners who supplied department and wholesale stores in the Netherlands. The Mexx name took off in 1986 with the merger of brand names -- Moustache, Emanuelle and XX for kiss, kiss.