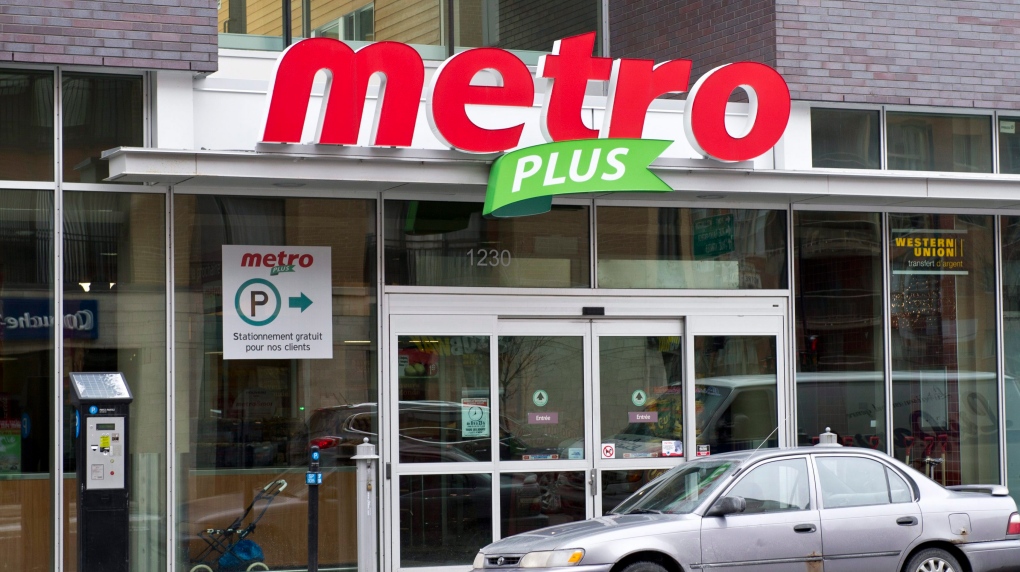 Metro Inc. reported its fourth-quarter profit rose compared with a year ago as its sales edged lower.

The Montreal-based grocery and drugstore retailer says it earned $194 million or 79 cents per diluted share for the 12-week period ended Sept. 25, up from a profit of $186.5 million or 74 cents per share in the same quarter a year earlier.

Sales in the quarter totalled $4.09 billion, down from $4.14 billion in the same quarter last year when the company says it saw exceptionally strong sales due to the pandemic.

Analysts on average had expected an adjusted profit of 80 cents per share and $4.14 billion in sales, according to estimates compiled by financial markets data firm Refinitiv.