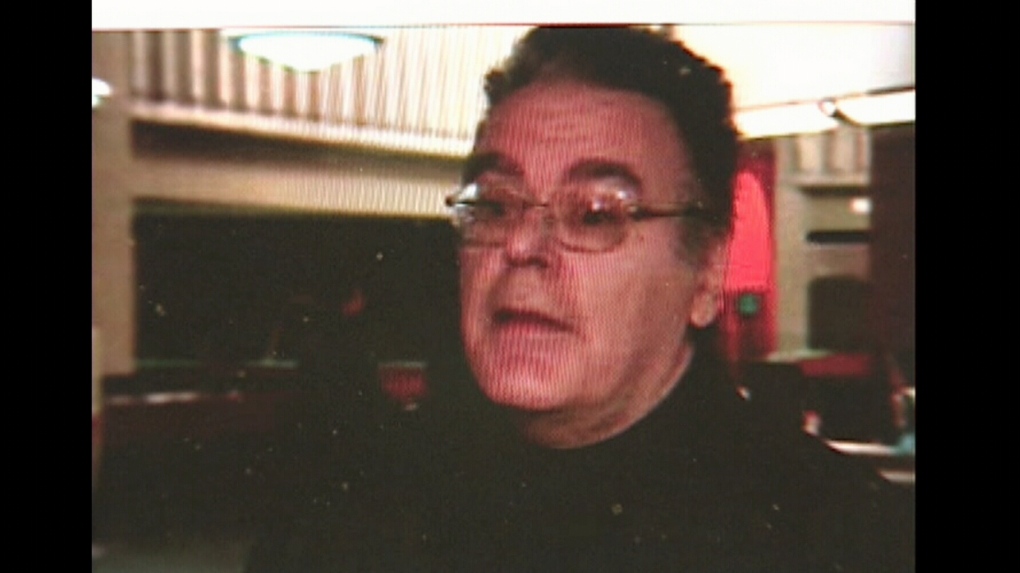 MONTREAL -- Jean-Claude Rochefort, the man who ran a web site devoted to mass murderer Marc Lepine, was denied bail at the Montreal courthouse on Thursday.

A judge said Rochefort, 61, must stay behind bars to protect women in the community.

Rochefort was arrested in December on the eve of the 20th anniversary of the Ecole Polytechnique massacre, and charged with uttering death threats against women in general.

The Crown alleges the self-described men's rights advocate posted hateful and menacing comments toward women on his blog.

Rochefort admits his blog may be in poor taste, but says he has the right to express his opinions.

Those opinions consider Marc Lepine, the gunman at Polytechnique, a folk hero who fought feminism.

The Surete du Quebec began monitoring Rochefort's blog last summer, but it was the Montreal Police Department that took him into custody.

When searching his apartment, officers found a vintage firearm from WWI and charged him with gun possession and uttering threats.

Rochefort was sent for psychiatric evaluation and found fit to stand trial.

Rochefort's lawyer says the Crown's evidence doesn't correspond to the charge, and tried to obtain bail for his client on the condition he not use his computer.

"On the defence we think it's more kind of brutal opinion, but we don't think it's threats, it's still opinion," said Cynthia Gyenizse.

"What I see here is a recipe for a massacre," said Leblond. "I don't have any explanations about what's going on in his head."

Rochefort will return to court on February 16.