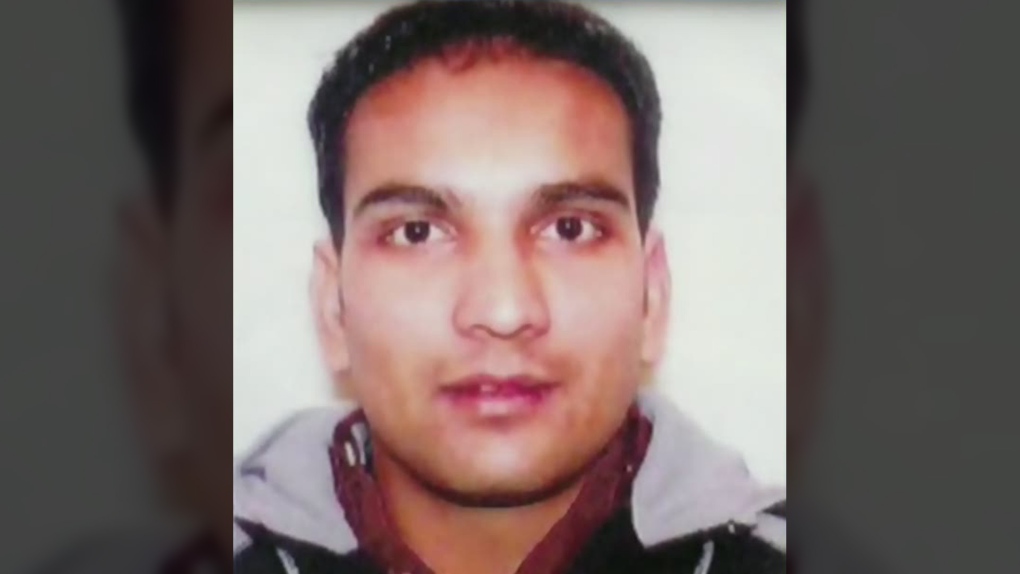 A Montreal man who was accused of stabbing his wife to death and then going on the run for years was found guilty of second-degree murder on Tuesday.

Cheema has taken to the stand to testify in his own defence, telling the jury he and his wife had engaged in a heated argument on the night of the murder. He said she had picked up a knife and tried to stab him, at which point he lost his temper. He admitted to grabbing the knife and stabbing her repeatedly.

At the time, the couple had two children, one 18-months-old and the other just 20-days-old.

Cheema dropped the two children off with a friend. He fled to the United States, where he lived under an assumed name until he was arrested by American authorities two years ago.