Looking back at Queen Elizabeth II's visits to Quebec

Looking back at Queen Elizabeth II's visits to Quebec

Queen Elizabeth II, the longest-reigning monarch in British history, died Thursday at the age of 96.

Over her 70 years on the throne, she has visited Canada several times on royal tours, including stops in Quebec. The last time she visited la belle province was in 1992.

Here is a look back at the time she has visited the province during her reign.

Before she was crowned at Queen, Princess Elizabeth visited Canada with the Duke of Edinburgh. She visited the Chateau Frontenac in Quebec City for a state dinner. 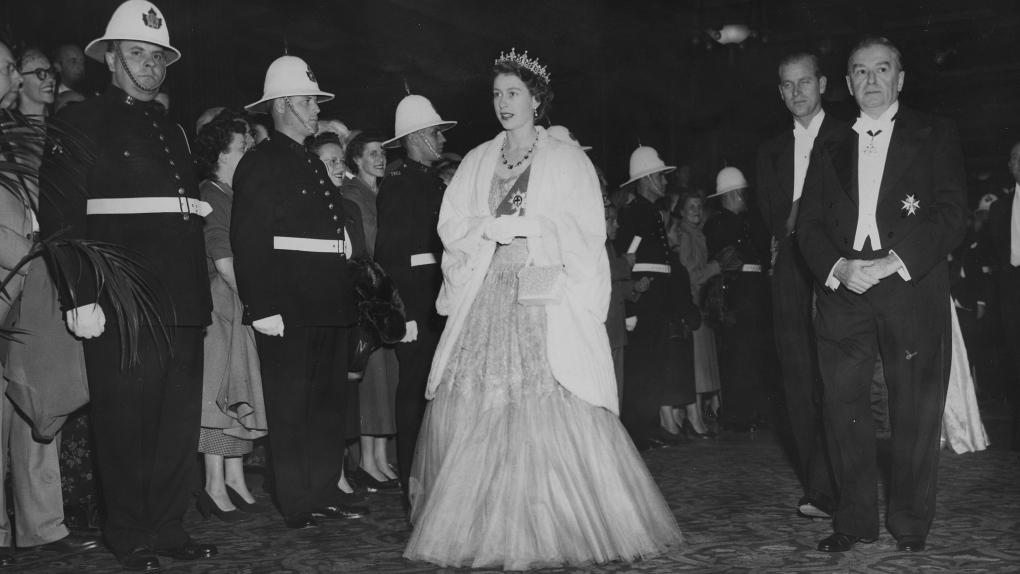 Princess Elizabeth arrives for a state dinner at the Chateau Frontenac in Quebec City, on Oct. 10, 1951. Princess Elizabeth was the guest of honour, with Premier Duplessis acting as her official host. The Duke of Edinburgh is seen in the background. THE CANADIAN PRESS/files

At age 31, the Queen visited Canada for a second time since her coronation. On her first visit as Queen, she made a stop in Hull, Que., just across the Ottawa River. She came to the National Capital Region at the time to open the first session of Canada's 23rd parliament.

Queen Elizabeth II made an official tour across Canada where she observed the opening of the St. Lawrence Seaway. 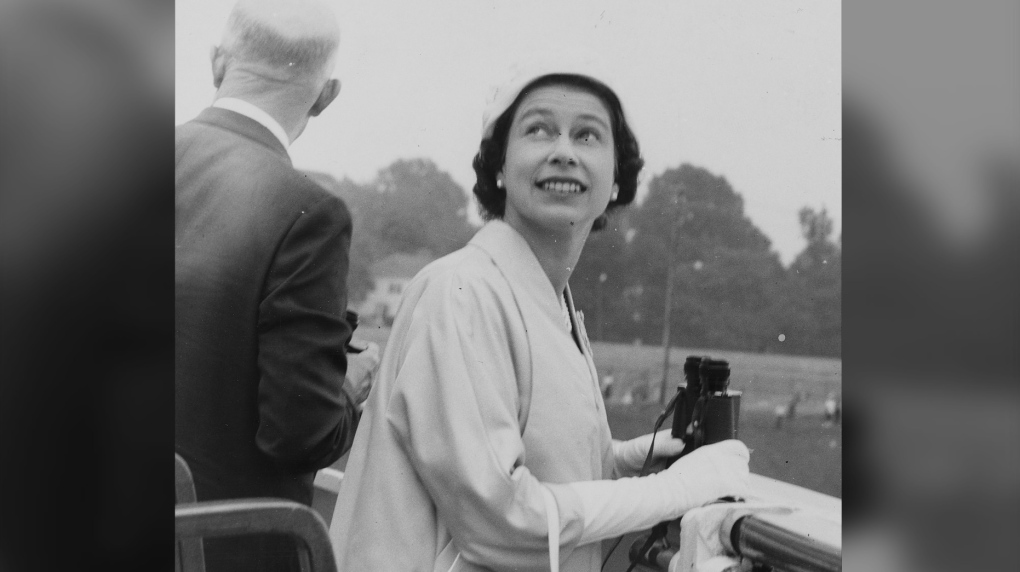 Queen Elizabeth looks over her shoulder to watch the Royal yacht fold down the tip of its mast to squeeze under the lift span near the first lock in the St. Lawrence Seaway, in Montreal, on June 26, 1959. President Eisenhower is at her side. THE CANADIAN PRESS/Pool

During the 45-day tour, she visited all provinces and territories.

When she was 38, she visited Quebec City and Charlottetown to attend the commemoration of the meetings at Charlottetown and Quebec in 1864.

Her Majesty the Queen Elizabeth II and Rt. Hon. Georges P. Vanier, Governor-General of Canada, at the Citadel in Quebec in October, 1964. (Library and Archives Canada)

Three years later, the Queen came to Montreal to visit Expo '67. She was also in Ottawa for official ceremonies related to Canada's centennial celebration.

During a 13-day tour in Canada, Queen Elizabeth II was accompanied by Prince of Wales, Prince Andrew, and Prince Edward for the Summer Olympics in Montreal. 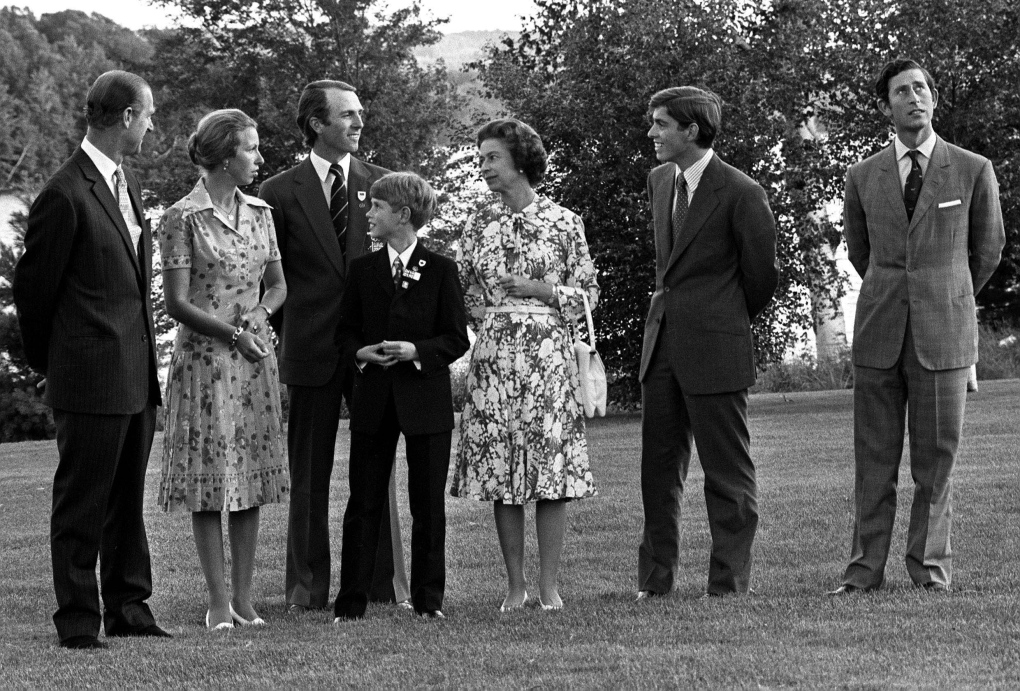 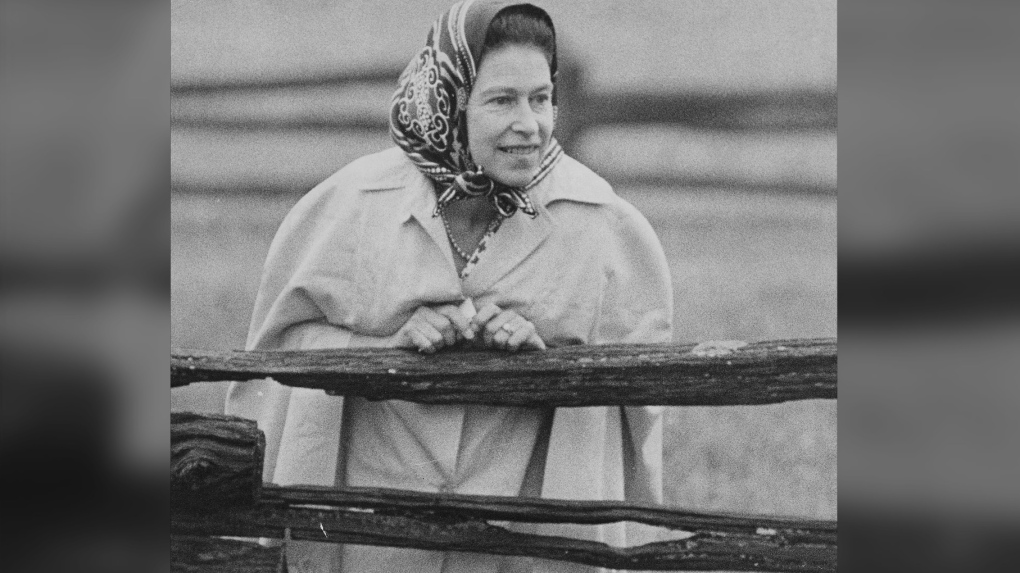 In her first visit to Quebec City since 1964, the Queen visited during a 16-day tour in western and central Canada. 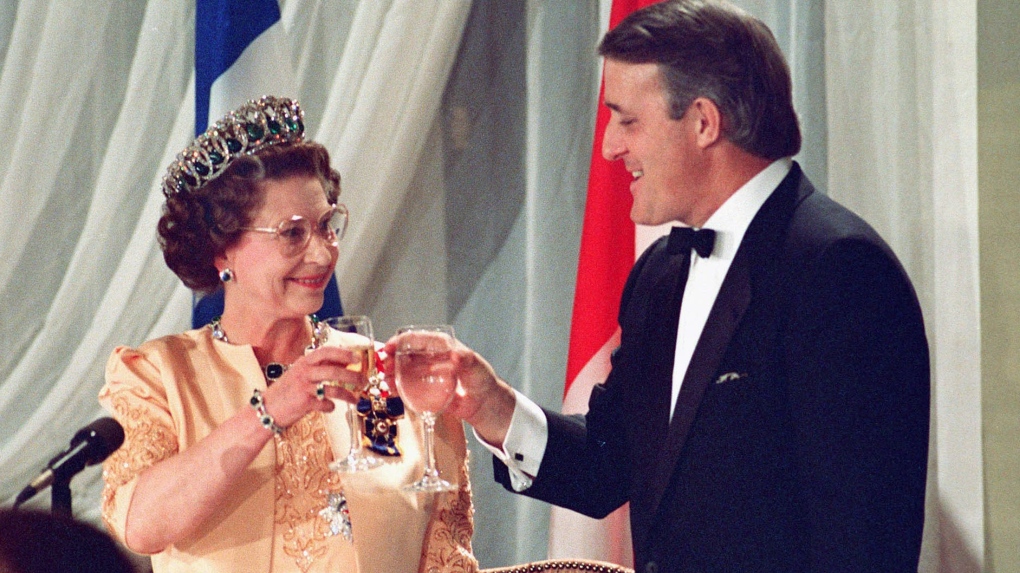 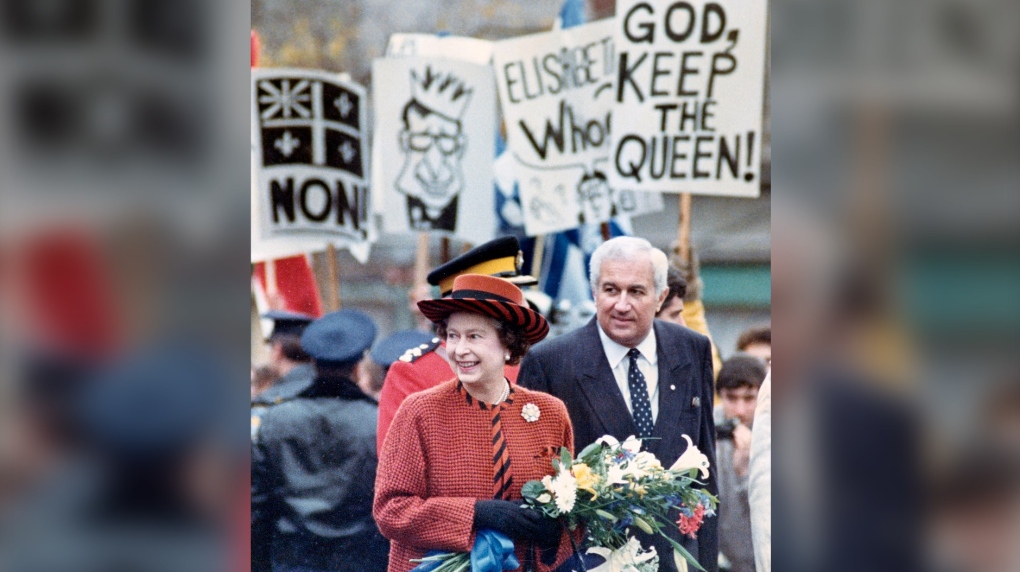 The Queen made an official visit to Canada's capital city for the 125th anniversary of Confederation and to mark 40 years of the Accession. During her stay, she was invited to a reception in Hull, Que. hosted by former Prime Minister Brian Mulroney at the Canadian Museum of Civilization.

This visit marked the last time Queen Elizabeth II was in Quebec. She went on to visit other Canadian cities on five subsequent tours in Canada, with her last one in 2010.

How much water do you need to drink in a day? ‘Eight glasses a day’ rule a myth: study

An Abbotsford police officer was caught on camera punching a man twice in the face during the course of an arrest this weekend, prompting a review by the department and a provincial watchdog.