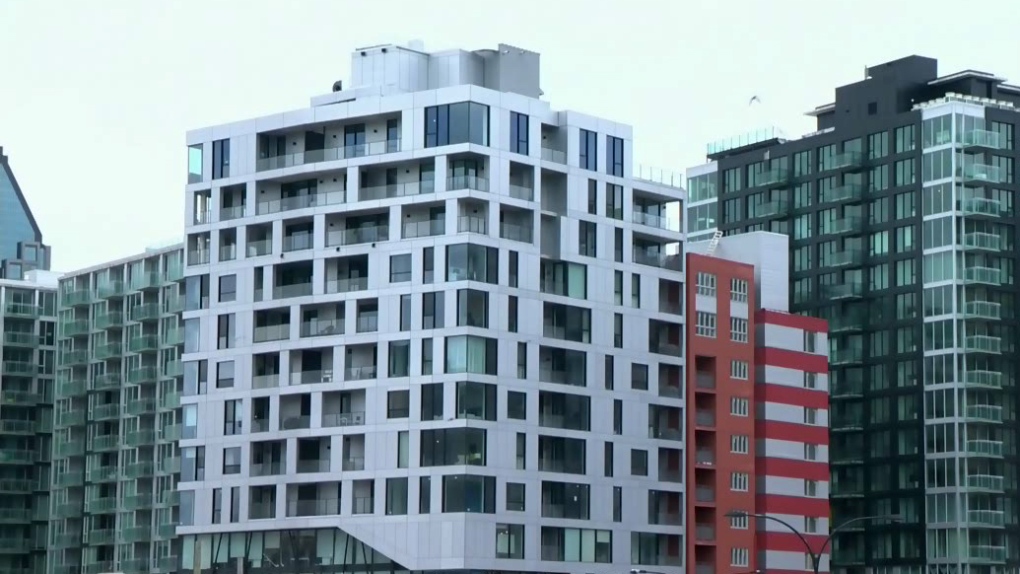 QUEBEC -- The official opposition is calling for a tax to curb real estate speculation in the Montreal region.

If nothing is done, property will soon be 'unaffordable,' said the Liberal Party.

Finance critic Carlos Leitao is proposing a tax on unoccupied property. The tax would target owners who buy properties without living in them, without renting them, or by renting them on platforms such as AirBnB.

In an interview with The Canadian Press released on Monday, Leitao explained that all these non-rented apartments create scarcity and pressure on demand, which increases rents and property prices.

The tax would lower pressure and slow speculative activity, he said.