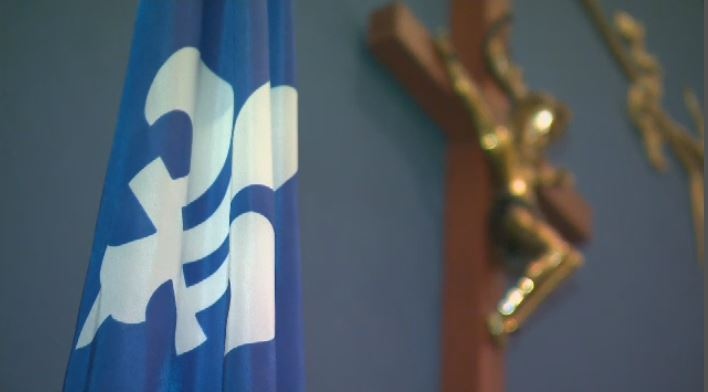 He says school boards and others have warned that people will lose their jobs when the government prohibits employees in positions of authority, including teachers, from wearing such symbols as the hijab, kippa and turban. The government asked them to provide numbers to see how many current employees would be affected.

Simon Jolin-Barrette, Quebec's Minister of Immigration, Diversity and Inclusion, confirmed Monday that the government has approached school boards, the provincial police and its own Justice Department to ask about the wearing of religious symbols.

Speaking in Gatineau, Que. Tuesday, Legault defended the initiative, which has been criticized by school boards as a form of profiling. He insisted the government has not begun an inventory.

He reiterated that a bill on secularism will be tabled in the legislature at the start of its next session, adding that the Coalition Avenir Quebec government is respecting a promise made during the last election campaign.