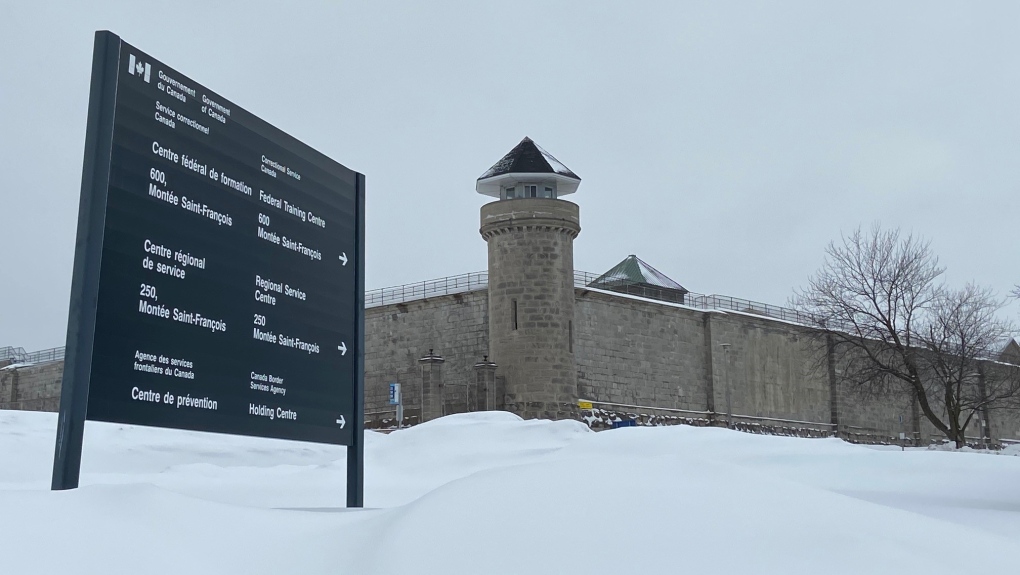 Advocates say a detainee at the Laval Immigration Holding Centre (pictured) has been on a hunger strike since Feb. 15, consuming only water since then. (Christine Long, CTV News)

LAVAL -- A detainee at the Laval immigrant holding centre is approaching his extended deportation date, despite still showing symptoms of COVID-19, according to advocates familiar with the man’s situation.

The man, who has been given the fake name “Marlon,” was diagnosed with COVID-19 on Feb. 14, according to advocacy group Solidarity Across Borders (SAB), which works with migrants and refugees.

He was originally supposed to be deported back to his home country two days later, on Feb. 16, but that date was pushed back by a month following his positive test result, says SAB member Bill Van Driel.

Advocates say Marlon went on a hunger strike for several days to protest holding conditions at the Laval centre.

After a short break, he was joined by six other detainees, say advocates, in the third hunger strike to occur at the centre since the start of the pandemic.

Advocates say detainees have complained of staff members not being careful enough to limit the spread of COVID-19, which has infected at least three people in the holding centre.

In late February, Marlon wrote an open letter saying that he believed “that our lives are at risk because we do not have any way of protecting ourselves.”

On March 5, Border Services spokesperson Gadbois-St-Cyr told the Canadian Press that detainees participating in “food protests” had access to medical care and are not required to eat.

She also said that there were 18 people in the Laval centre, three of which had COVID-19 and who have since recovered.

But according to Van Driel, “a month later, [Marlon is] still complaining of symptoms.”

“He's complaining of both fatigue and trouble breathing. These are both well known COVID symptoms.”

If Marlon is still exhibiting symptoms, it remains unclear if his deportation will be postponed again.

CTV News reached out to Canadian Border Services, which oversees the centre. A spokesperson said they were reviewing the request for comment. 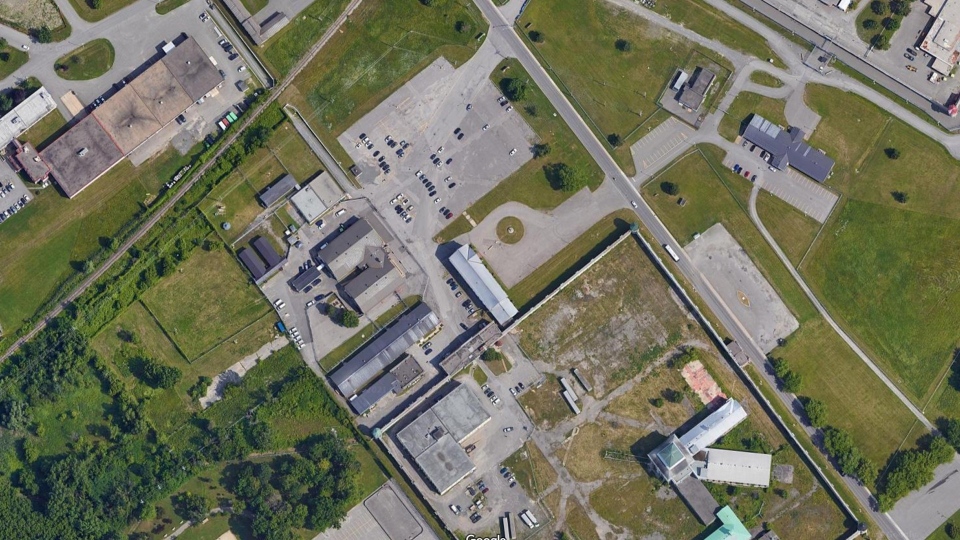 Detainees at the Laval detention centre are either awaiting deportation, are undocumented, or have entered Canada illegally. Van Driel says he and other members of SAB have reason to fear for Marlon’s safety should he return home to South America.

SAB is calling for the release of all detainees from the holding centre, adding that deportations during a pandemic should not be considered essential travel.

Van Driel says the actions of the Border Services agency are “reckless and dangerous.”

“It doesn't care if they're sick or healthy,” he said.

Before Marlon’s two hunger strikes, another group of 30 then-detainees reportedly refused to eat in March, 2020, demanding release from detention as the coronavirus strengthened its hold on Quebec.

“Detention is completely unnecessary at the best of times, but to force people into this facility during the pandemic is cruel and dangerous,” said Solidarity Across Borders member Tanya Rowell Katzemba during an earlier press conference.