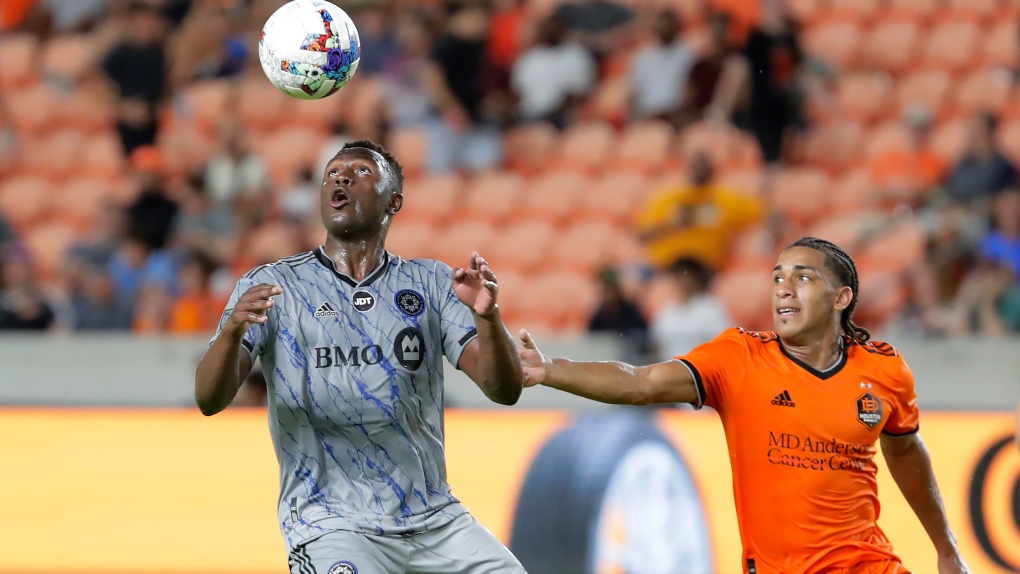 Lassi Lappalainen scored the only goal of the second half and CF Montreal held off the Houston Dynamo 3-2 on Saturday.

Lappalainen found the net in the 69th minute -- with an assist from Joaquin Torres -- for his second goal this season for Montreal (13-8-4).

Sebastian Ferreira gave Houston (7-14-4) a 1-0 lead in the 12th minute with his eighth goal of the season, but Romell Quioto scored on a penalty kick for Montreal three minutes later to tie the match.

Alistair Johnston scored in the 28th minute to give Montreal a 2-1 lead, but Daniel Steres answered for the Dynamo in the 36th to send the game to halftime tied at 2-2.

This report by The Associated Press was first published on Aug. 14, 2022.

Canada will be imposing new sanctions on Iran as a result of a continuing violent crackdown on protesters, Prime Minister Justin Trudeau said Monday.