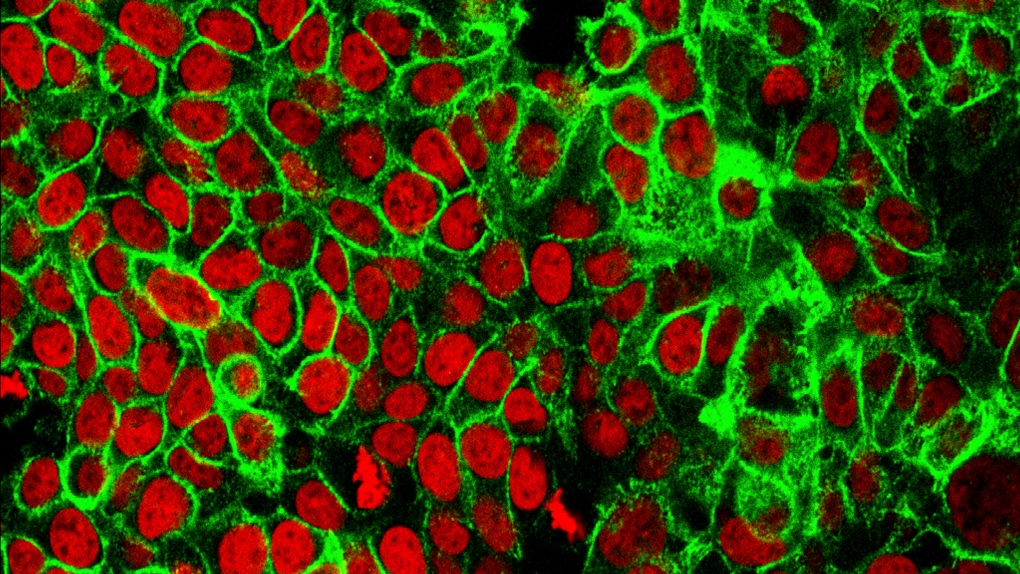 The fact was learned during the study of the Ministry of Health's appropriations this week in the National Assembly in Quebec City.

Unlike mammograms, colonoscopies are done almost exclusively in hospitals.

She confirmed, in response to a question from Liberal health critic Marie Montpetit, that only 76 per cent of the usual number of colonoscopies were performed during the pandemic.

Opatrny made no secret of her concern.

"The fact that we are not at 100 per cent is indeed a problem because you can have cancers that are present but not found," she said.

Colorectal cancer is the second most deadly cancer in Quebec, after lung cancer, far ahead of breast and prostate cancer.

"To tell you the truth, I'm not trying to be reassuring," replied Opatrny.

The government does have a catch-up plan, she continued, provided that the third wave of the pandemic subsides.

The plan consists of eventually opening rooms in the evening and on weekends, depending on the availability of manpower.

Physicians are already "helping each other out" when there are not enough nurses, and agreements have been made with private specialized medical centres (CMS) to perform colonoscopies.

"The situation with colonoscopies is, unfortunately, more complex than with mammography catch-up," said Opatrny.

"During the first wave, the screening centres were closed, but during the second and third waves, there was never a halt in the offer of screening services, which is mostly done outside of hospitals," said Opatrny.

The assistant deputy minister encourages all women who are concerned and eligible to go for their mammogram.

"They are guaranteed an appointment within three to eight weeks of calling, even during the third wave. The slots are available," Opatrny said.