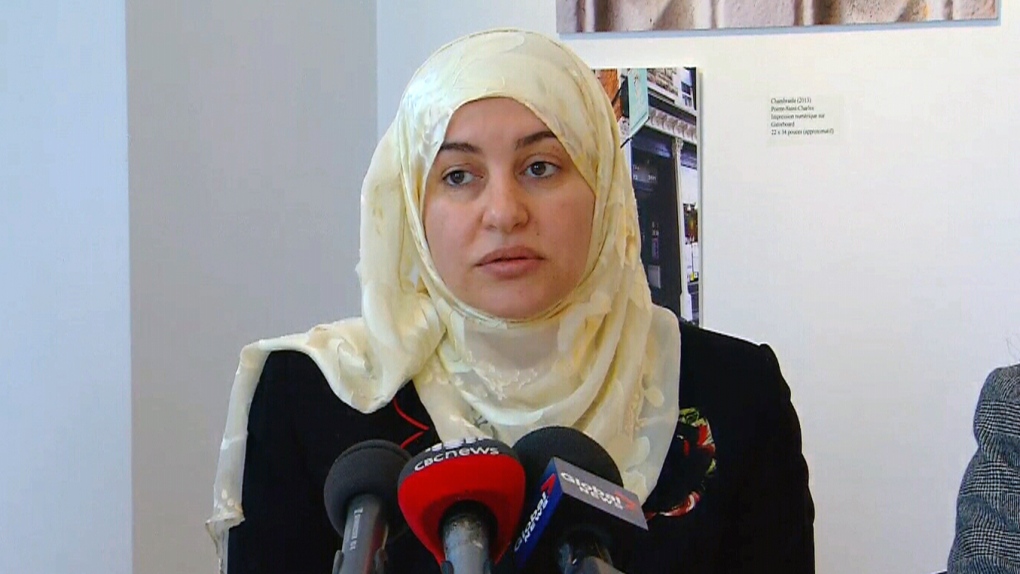 A Quebec justice says a decision by a lower court judge to deny a woman's day in court because of her hijab goes against the principles of Canadian law.

But Superior Court Justice Wilbrod Decarie also said he could not guarantee Rania El-Alloul would be allowed to wear her hijab during future court appearances.

El-Alloul's lawyers had been seeking a legal opinion that would clarify the rights of Quebecers who want access to justice while wearing religious attire.

In February 2015, Quebec court Judge Eliana Marengo told El-Alloul her case involving the province's automobile insurance board and her impounded vehicle would not proceed as long as she was wearing the hijab.

In his decision handed down earlier this week, Decarie wrote Marengo's statement went against the principles of Canadian law protecting freedom of religion.

But his ruling does not mean El-Alloul or other women will be able to wear hijabs at future court appearances, saying such matters need to be decided on a case-by-case basis.