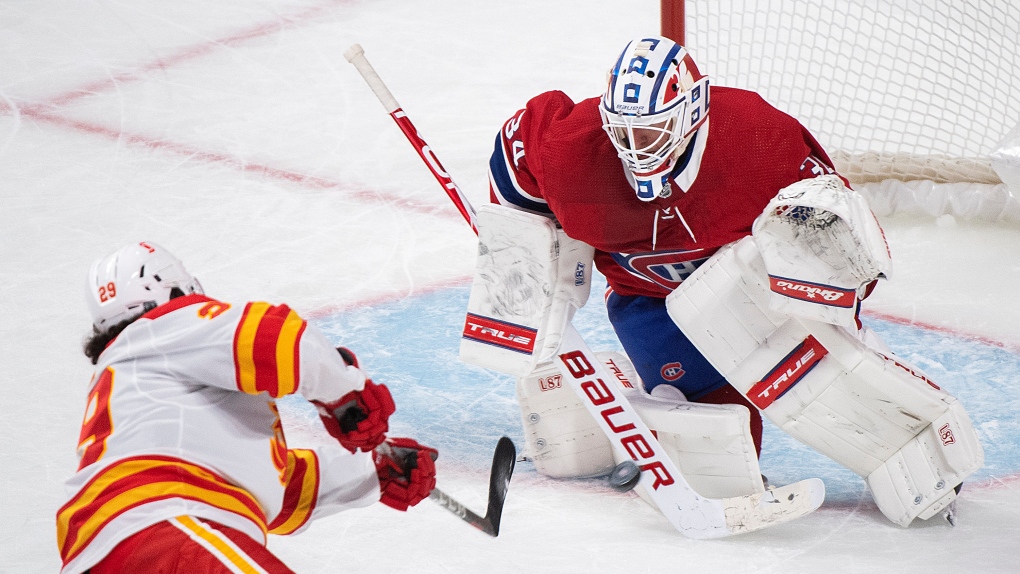 MONTREAL -- Jake Allen will defend the net for the Montreal Canadiens on Saturday afternoon against the Senators in Ottawa.

The Canadiens (7-2-2) will try to redeem themselves after suffering a 3-2 loss to the Senators (2-8-1) on Thursday in Montreal. The Senators ended a nine-game losing streak.

For the Senators, head coach D.J. Smith has indicated he won't be making any changes to his roster. Matt Murray will be in front of his own net.

Meanwhile, Canadiens head coach Claude Julien said he was hopeful that forward Joel Armia would be reunited with his teammates in training on Monday.

Armia suffered a concussion on Jan. 21 against the Vancouver Canucks. Julien said Armia had not recently trained due to flu-like symptoms, but his concussion situation had improved a lot.

In five games this season, Armia has two goals and three assists.