Is your apartment building unsanitary? The City of Montreal just made it easier to find out 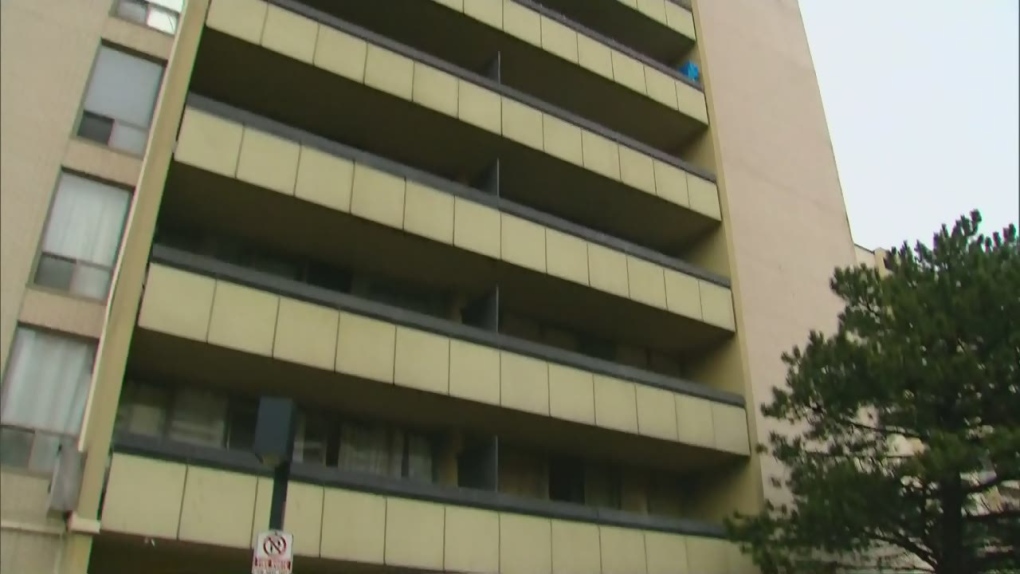 MONTREAL -- With vacancy rates in Montreal at a 15-year low - and with rents skyrocketing - the city of Montreal says it is taking steps to manage the inventory of decent housing.

One way it's doing so is in making public two databases that will allow current and prospective tenants to see health inspection reports on buildings, as well landlords who have been found guilty of providing unsanitary living conditions.

The process also serves as a way of naming--and shaming--deliquent landlords.

One database uses the city's health inspection information from between 2007 and 2018; the other contains data about convicted landlords from 2018 and 2019.

“We are committed to providing decent living conditions for Montrealers and these data sets are important measures of our action plan," said Robert Beaudry, the Montreal executive committe member responsible for housing.

"Our inspectors work tirelessly to ensure the quality of housing on the territory. It was important for us to put forward their efforts and demonstrate to citizens that the City follows up when a complaint is made."

The city said these two latest databases are the fourth and fifth open data sets that the City has produced, and is further indication that Montreal "wants to be more transparent and more accountable."

More than 14,000 inspections have been carried out since 2018, city councillor Craig Sauve said, reporting tens of thousands of health and safety violations. "All these efforts in terms of doubling the number of inspections, doubling the number of inspectors, adding more tools at our disposal, adding deterrence, publicizing data, this will help in reducing the pressure on the rental market overall."