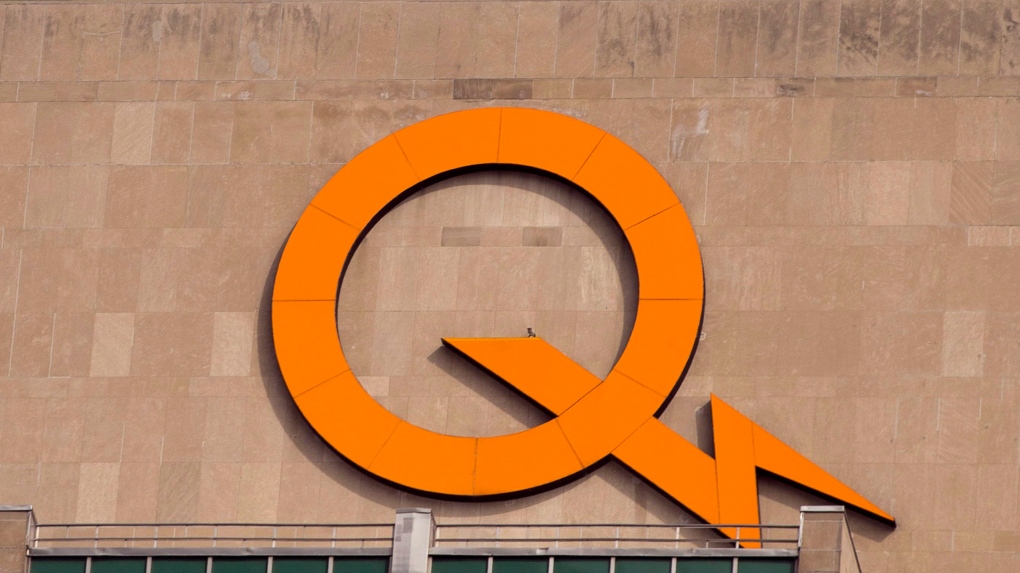 Hydro-Québec won a partial legal victory for its power line to Maine on Tuesday, as the state Supreme Court ruled that the referendum that resulted in opposition to the line's passage was unconstitutional.

The court said it was the retroactive nature of the referendum that violated the developer's constitutional rights.

The victory was not complete, however, as the state's highest court also ordered that the legal proceedings be remanded to the trial court, the Maine Superior Court. This means that the Quebec state-owned company's U.S. partner, New England Clean Energy Connect (NECEC) Transmission LLC, will now have to demonstrate that it obtained the necessary permits and authorizations in accordance with existing laws and regulations and that the work in progress has continued in good faith.

In addition, another decision by the Supreme Court of Maine is still pending, namely the decision on the validity of the lease obtained by Hydro-Québec's partner on public land where a 1.4-kilometre section of the contested transmission line is to be built.

In a press release issued Tuesday afternoon, Hydro-Québec said it and NECEC Transmission LLC are "currently studying the court's decisions to determine the next steps to be taken and the potential impacts on the transmission line's construction schedule."

The utility used the opportunity to point out that NECEC obtained the construction permits "after a rigorous and independent process" that recognized "the environmental and economic benefits of the project."

The U.S.-Quebec project will eventually export up to 1,200 megawatts of electricity from Quebec, enough to power one million homes.

Most of the 233-kilometre transmission line is to be built in existing corridors, but a new 85-kilometre route must be built to the Canadian border.

Workers were already cutting down trees and installing infrastructure when the state's governor called a halt to the work following the referendum. The Maine Department of Environmental Protection was then expected to suspend its permit, but that decision could be reversed depending on the outcome of legal proceedings.

The referendum on the project was the most expensive in Maine's history with a bill of US$90 million and was deeply divisive.

- This report by The Canadian Press was first published in French on Aug. 30, 2022