Hundreds of dead fish wash up on Missisquoi Bay shores 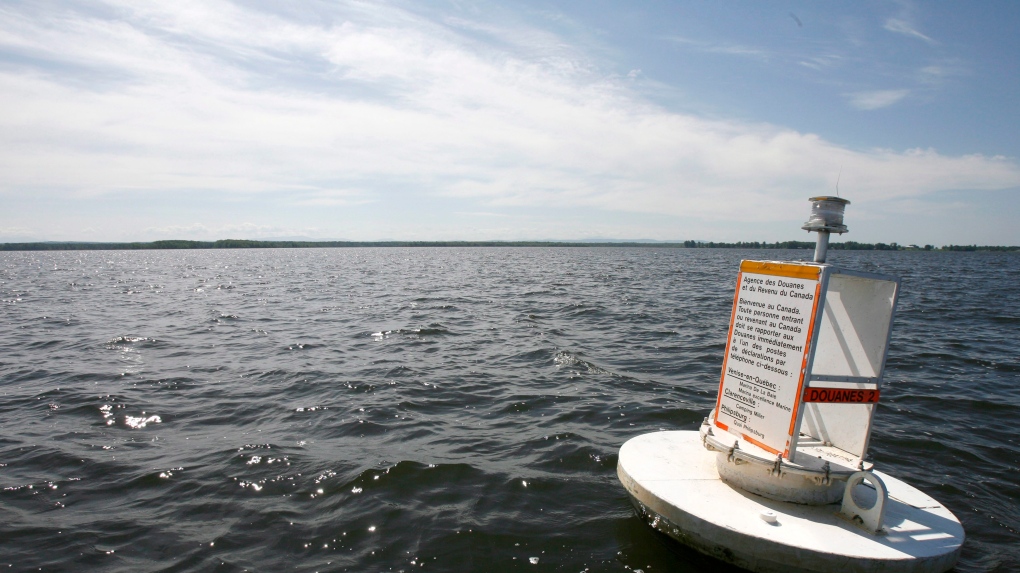 MONTREAL -- Hundreds of lifeless fish and a few birds were found on the shores of Missisquoi Bay in Monteregie over the past few days.

The cause of death is still unknown, but officials from the area’s watershed organization say similar accumulations have happened before at Venise-en-Québec beaches.

Frédéric Chouinard from the organization says strong winds from the south could explain why certain areas ended up with accumulations while others didn’t.

A similar episode analyzed by the environment ministry in 2005 concluded that bacteria generated during a heatwave was responsible for the deaths.

The organization says Missisquoi Bay experiences an accelerated degradation process because of human activity, due to nutrients that favour the development of cyanobacteria – which is harmful to humans and the local ecosystem.

This report by The Canadian Press was first published June 18, 2020.