How do you say 'D'oh' in joual? Tweeter breaks down Quebec's Simpsons translation 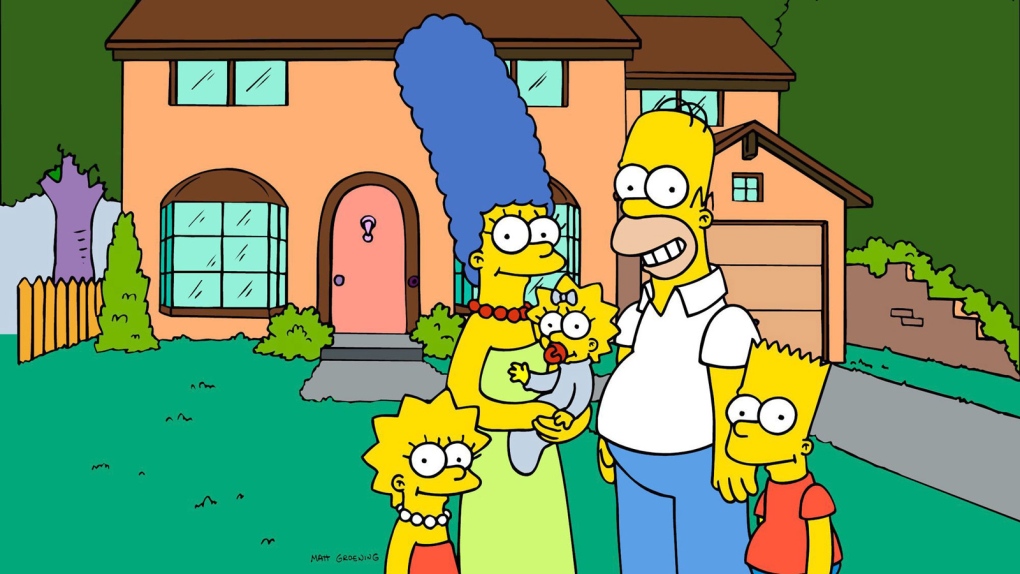 This undated image from Fox Broadcasting is a still from "The Simpsons."

"Ay, carumba" isn't the only time The Simpsons has taken a dive into international linguistics.

In a thread Twitter user @mattomic broke down how the long-running cartoon has been translated into many different languages across the world. But as most Quebecers know, the French we speak here is a long way away from our Eiffel Tower-loving cousins across the Atlantic.

As @mattomic explains, the difference in dialects can present some pretty unique problems. Namely, "Fans of the Quebec dub hate the European dub and vice versa."

1. So, each episode of the Simpsons is dubbed into two different versions for French markets. There's a Quebec French version, and a France French version.

Fans of the Quebec dub hate the European dub, and vice versa. pic.twitter.com/W4ditVV2My

Thus, The Simpsons is actually translated into French twice - once for France and again for Quebec, where Homer et al, true to their working-class origins, bicker in joual.

2. In the France dub, the Simpsons all speak in typical Parisian accents. A few other characters have regionalized accents, like the Van Houtens who speak with a Belgian accent, but it's mostly Parisian, and they don't try to regionalize the US-specific jokes.

But the differences don't end in slang and pronunciation. While the European version is a fairly standard translation, the Quebec version seems to reimagine the quintessentially American Simpsons clan as French-Canadians (there may be 33 Springfields in the U.S., but it seems unlikely that the family lives in Longueuil's Springfield Park). As @mattomic shows, that approach can result in some highly local jokes at the expense of Jonquiere and Alma.

3. In the Quebec dub, the Simpsons family speaks with a thick working-class dialect of Montreal French called joual. They also do something the France dub doesn't do: they regionalize the scripts, subbing in Quebecois politicians or places for the more US-centric references.

4. Here's an example of the Quebec French Simpsons dub localizing references: this is a scene you might know, but they added a local twist. (I've done my best to provide translated subtitles.) pic.twitter.com/vmh2eGMC8E

Hardcore Simpsons fans might be asking 'Well what about that episode where Bart went to France on exchange?' Don't have a cow, man. @mattomic has you covered with an explanation.

5. Now, something I always wonder when I watch movies or TV where the plot revolves around a character speaking a second language: how do they handle dubbing it into that second language? This is where we get to the Quebec Simpsons' masterpiece.

6. Classic episode, season 1's "The Crepes of Wrath", Bart goes to France and foils an antifreeze wine scam by learning French. There's no way to dub around it being some other language Bart learns, it's very clearly France. Seems impossible to translate into French, right?

7. In the Quebec dub, Bart starts speaking to the French police officer in Quebecois slang, and can't be understood. (Bart: "I thought they spoke French in France"). It's only when he learns to talk like a stereotypical Parisian that he can get through to the cop. Perfection. pic.twitter.com/S8KmyBr7LI

The Simpsons might think that people in Canada are slow, eh, but a lot goes into making the show accessible to all. Woohoo!