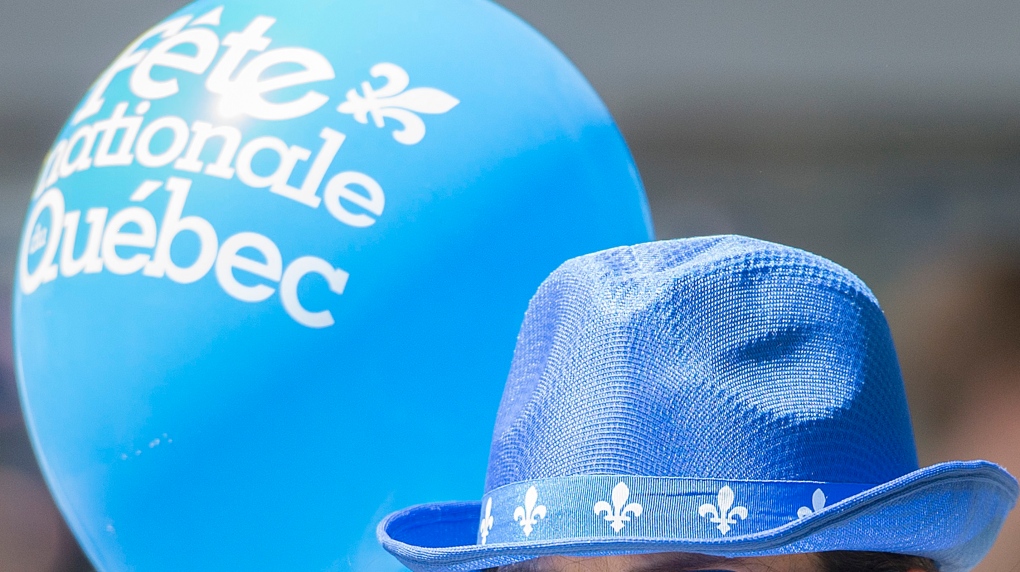 MONTREAL -- Quebec’s Fête nationale is an opportunity for most citizens to take a well-deserved break from work, meaning many services will be unavailable.

With this year’s date falling in the middle of a work week, it’s unlikely that folks will be heading out of town in masses – those who are sticking around Montreal may want to note a few closures across the city.

Here’s what will be open and closed on Wednesday:

The city’s Botanical Gardens, which reopened to the public just last week, will be open.

The city will be accepting emails on June 24 but responding to them in the week that follows.

Banks, Canada Post offices as well as SQDC and SAQ stores will be closed across the province.

The Vaudreuil-Hudson and Saint-Jérôme exo trains will operate on weekend schedules, and the Mont-St-Hilaire, Candiac, Deux Montagnes and Mascouche trains won't operate at all.

Longueuil's public transit service will operate on a Sunday schedule.