MONTREAL -- Everyone has their version of a pandemic escape, and one person just found theirs right in downtown Montreal. All it cost was $20 million, before tax.

The sale of the luxury property set a new price record in Quebec, with the help of the coronavirus, says the realtor who handled it.

People who can afford such properties, “during normal times, fly off on a dime, rent yachts and have private jets, and they can’t do that now,” explained Liza Kaufman of Sotheby’s International Realty Canada.

“So they’ve come to realize that they’re better off investing in their home.”

Across Montreal, any house with a pool has sparked bidding wars this summer, Kaufman said.

This particular house took that to the next level. It has a saltwater pool and cabana, but also a 14-car garage, a caterer’s kitchen separate from the family kitchen, and too many other amenities to list.

But it also backs right onto Mont Royal and comes with almost 30,000 square feet of landscaped grounds, the same size as about 10 tennis courts put together. That was the real selling point, Kaufman said.

“When you sit in the backyard, you feel like you’re in the country, but you can walk a few blocks and you’re in the middle of metropolitan Montreal,” said Kaufman, who has known the last four owners of the house and handled its last sale.

Like the rest of Montreal, this house sparked a bidding war in the last couple of months, too, said Kaufman.

It was first listed last summer for $22 million. Then the owner decided to separate one of the lots of land and sell it independently “because we had demand for just land,” Kaufman said. But it turned out the permitting would be too difficult to build there.

They re-amalgamated all the land again this June and “lowered the price to $20 million,” Kaufman said. That did the trick, as they then “had a lot of interest.”

It’s not just the booming housing market that accounted for its price more than doubling since then. The house has also had a few renovations, she said.

For example, the current seller added an elevator, “gut-renovated” the home and installed the 14-car garage underneath the garden.

The garage alone took four years because of the difficulties of getting work permits, Kaufman explained.

The home, at 1245 rue Redpath-Crescent, has a name: it’s the Maison William R. Gratton Holt, a heritage property built in 1927.

It had a brief stint mid-century of being owned by a hospital and charity before it became a private home again, according to Mixte Magazine.

The land is also under the purview of the group “Les amis de la montagne,” Kaufman said, creating double the need for permits. That’s why, for example, before they could put in the garage, the owners had to mark the exact spot of each tree in the garden, have each one dug up, and later replant each exactly where it was.

“You have to have deep pockets and a lot of patience” to make any changes, said Kaufman. 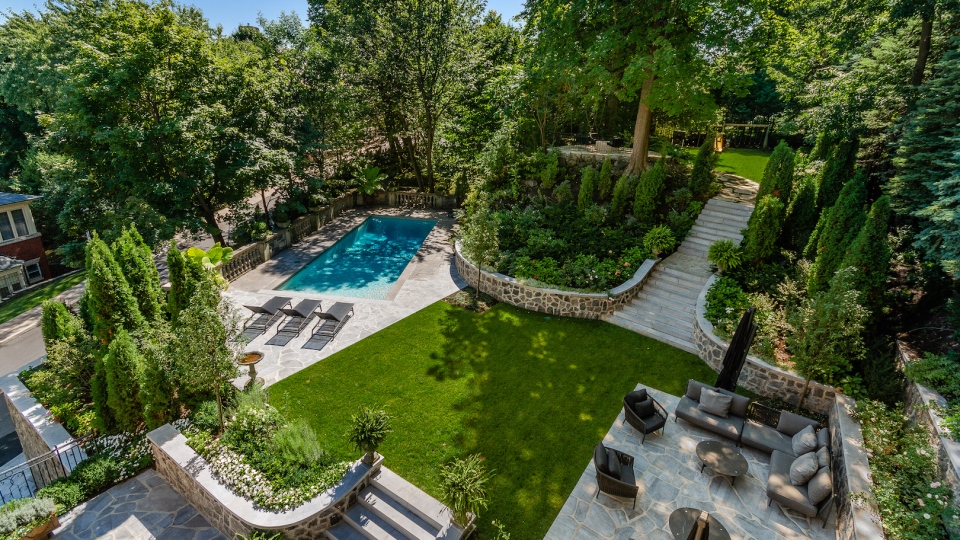 The previous record for a home sale in Quebec was $15 million, though Kaufman said she isn’t sure exactly where that was. In Montreal, a penthouse at the Ritz once sold for $15 million, but that was including tax, she said.

She can’t say who the sellers or buyers in this case are, or whether they are local. She did say that every family that has owned it for the last 30 years has had children—there is a treehouse built in its forested 10,000-square-foot area, separate from its garden.

“I can't really divulge any private information about the clients,” she said.

“All I can tell you is that both the vendor and the buyer are very successful businesspeople and they understand that…now is an opportune moment to invest in real estate in Montreal.”

She said the current owner bought it because he predicted that the separatist movement was not going to come to a head again anytime soon.

“He told me that Montreal is a place that's only going to go up, because he believed, and I believe too, that we've been artificially held back in our pricing because of our past political instability,” Kaufman said. “Those days are gone, as far as I can tell.”

Montreal broke an overall real-estate record in July, and the pandemic has ratcheted up demand for particular things, Kaufman said: not just pools and rural properties, but homes that need no renovations, since it’s hard to get work done right now.

“Luxury country properties are selling like hotcakes,” she said. She sold a $4 million one this week near Knowlton, in the Eastern Townships. Kaufman also just sold her own country home.

The Redpath-Crescent home is move-in ready. Its entrance hall is not wallpapered but hand-painted with a wallpaper-like design, Kaufman said. “There was an artist in there for I don't know how long.”

Each door handle cost at least $1,000 each, she said, and the owners “had an artisan make them not as shiny—age them individually.”

The nine-burner gas stove is worth at least $60,000. The mantles were ordered from a famous French artisan. 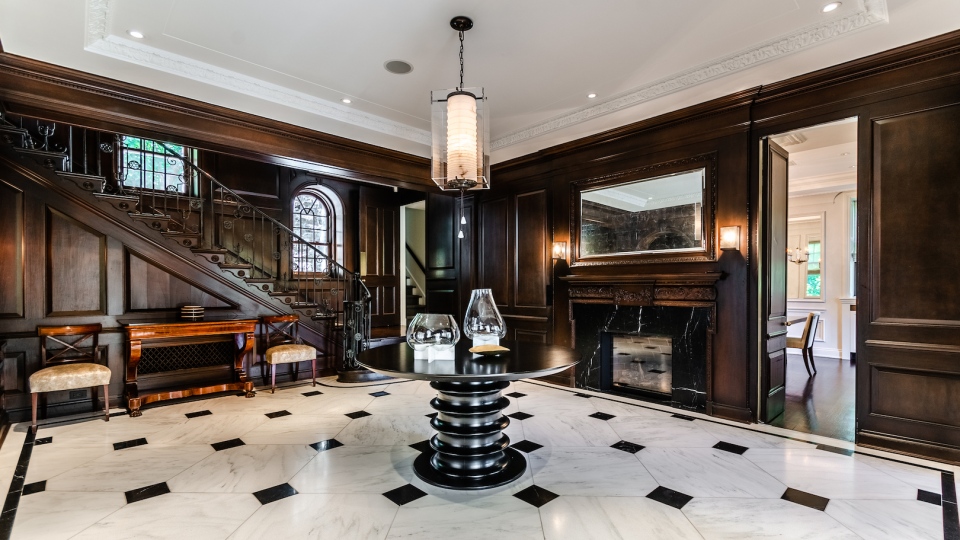 Montreal’s home prices could skyrocket in a bigger way coming out of the pandemic, whenever that happens, Kaufman says, partly because it has no foreign buyer tax, unlike Vancouver and Toronto.

“The world is really in turmoil,” she said. People across Europe, the U.S. and South America “are feeling really insecure about where they are in terms of lifestyle security, health care.”

Here in Montreal, “I think we're a very enticing proposition,” she said.

“But in this crazy world, one can't really make 100 per cent predictions.”

The Redpath-Crescent sale is finalized, with no conditions, and will close in the coming months, Kaufman said.

More photos of the house are below. 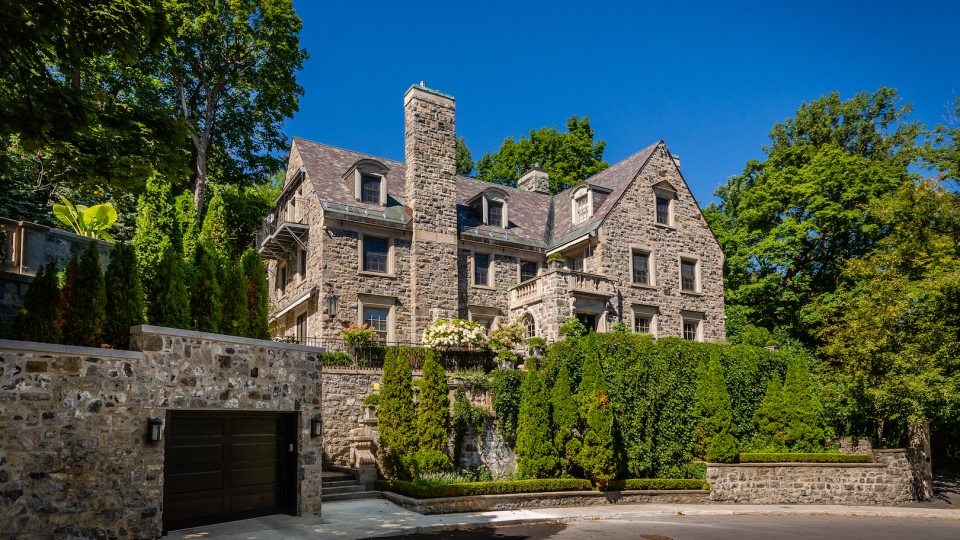 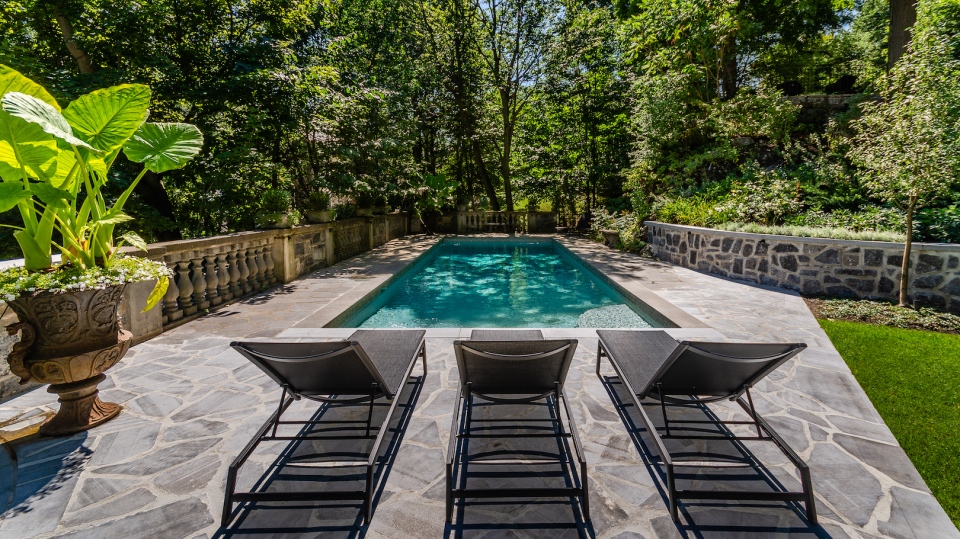 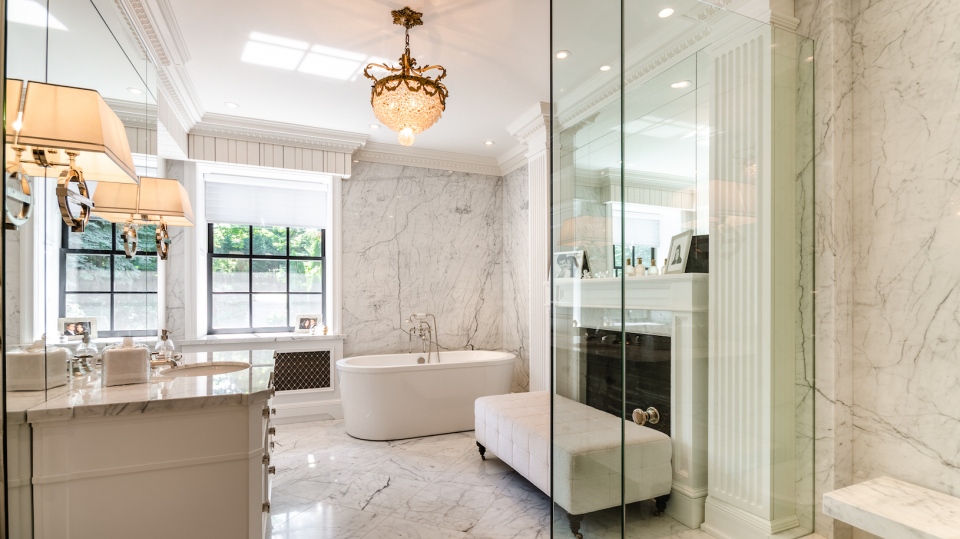 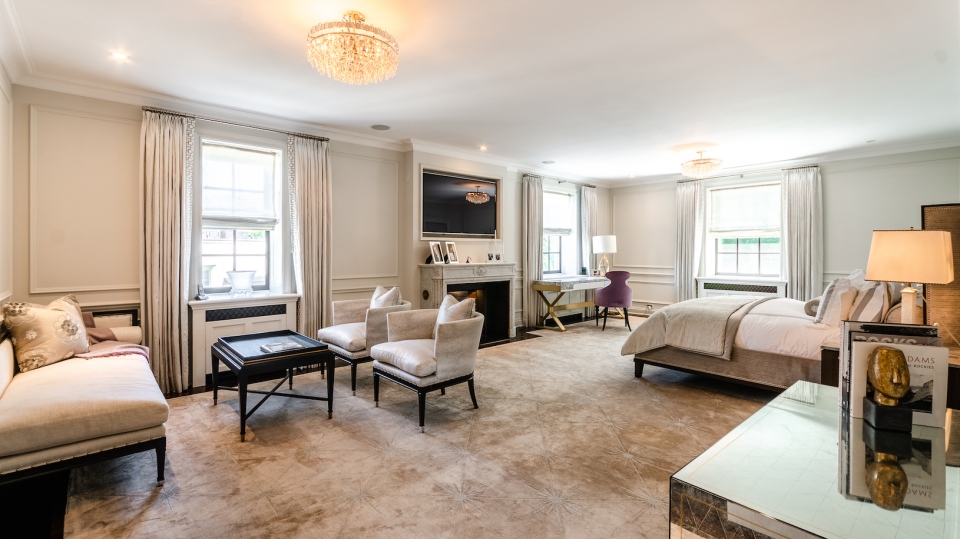 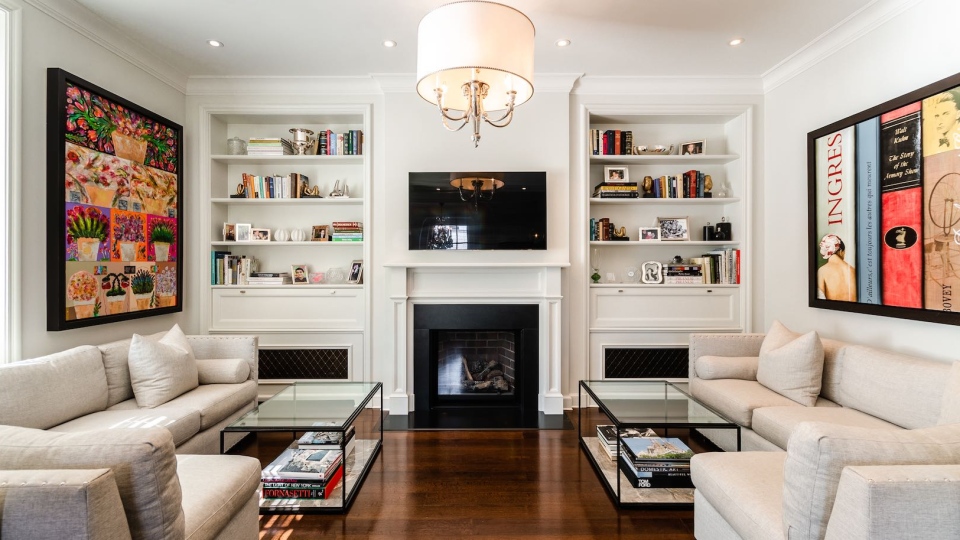 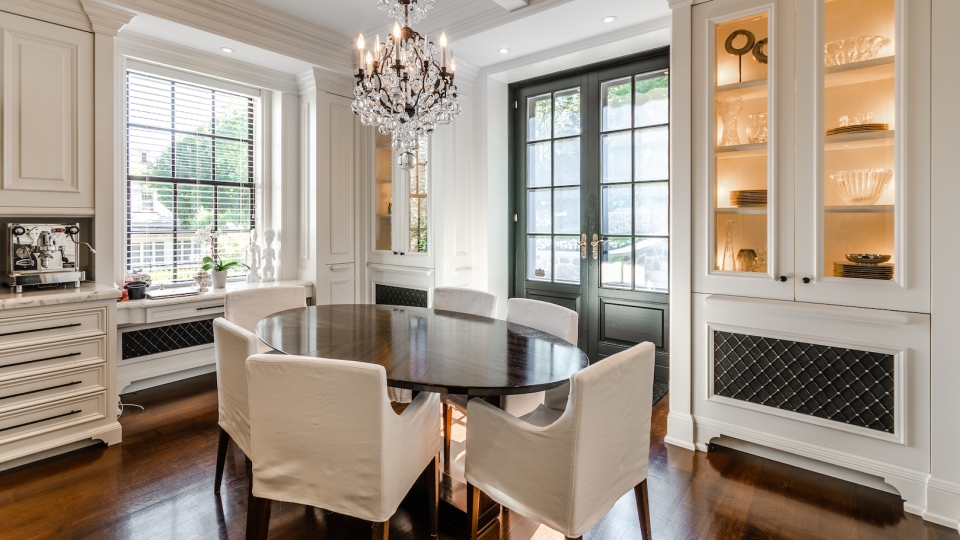 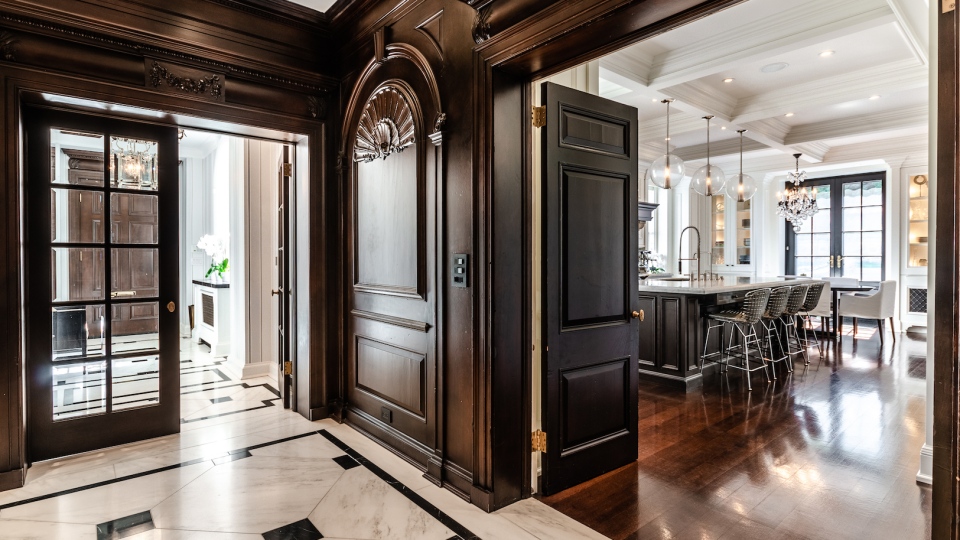