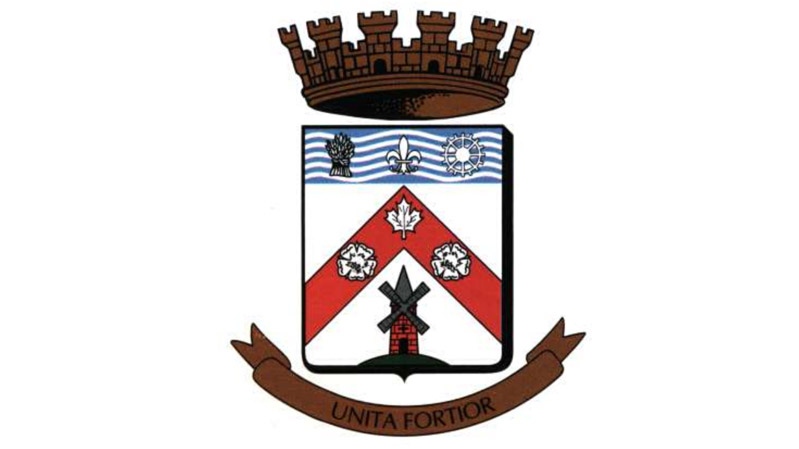 MONTREAL -- Hackers have targeted the City of Châteauguay, ostensibly holding part of their information systems hostage and preventing some employees from working.

Unwilling to provide details that could hinder a police investigation performed by the Sûreté du Québec (SQ), Châteauguay provided few details about the cyberattack in a press release on Monday afternoon. City officials immediately advised the authorities, and an investigation has begun, they wrote.

"The City of Châteauguay is unfortunately not the first city to be the victim of such a malicious attack," the city's press release says. "In all cases, the affected municipalities were able to resume operations quickly."

At this point, the officials continued, they have no indication that citizens' or employees' personal information has been compromised.

Châteauguay has retained a team of cybersecurity experts to advise city officials and help them quickly get things back up and running.

The hack has not affected citizen services like the city's website, the B-CITI system, 911 calls and emergency alerts. It has, however, affected city workers' emails, so the city has created temporary addresses to contact them, which can be found on their website.

Such attacks, the New York Times reports, have become increasingly common. Hackers use phishing emails to gain access to a municipality's system and hold it hostage for a financial reward -- often in cryptocurrency.

The Mayor of Chateauguay, Pierre-Paul Routhier, worked with a pen and paper on Tuesday. "When you're trying to open your system you see the name Ryuk," he said. "And supposedly it's ransomware. I didn't see any ransom demands but eventually we will be asked to give the ransom to uncrypt all of this data."