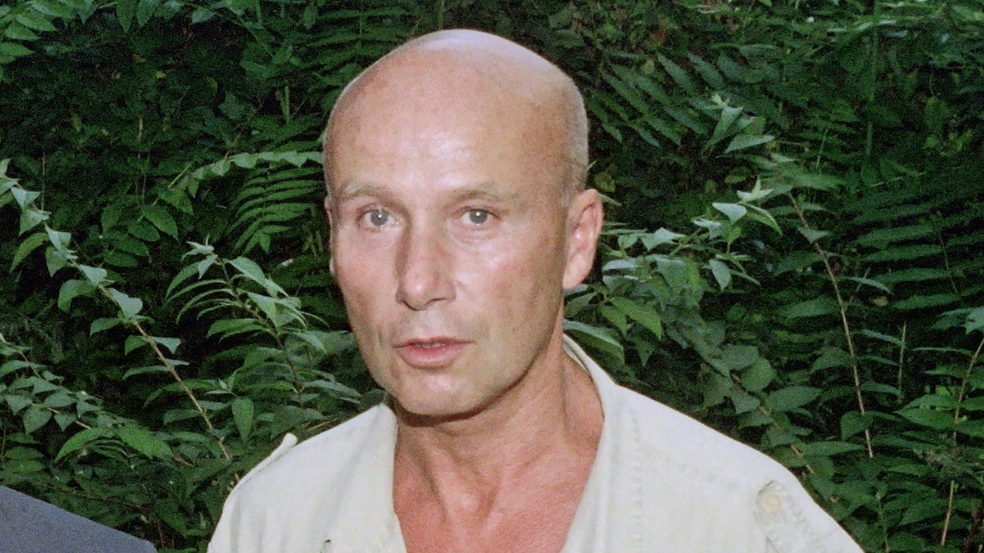 Under investigation: Veteran writer Gabriel Matzneff who never hid his history of relationships with minors. AFP

MONTREAL -- La Grande Bibliotheque in Montreal has pulled works by French essayist Gabriel Matzneff from its collection following allegations of rape against Matzneff by a woman who says he seduced her as a teen.

La Grande Bibliotheque's decision, announced via a statement Tuesday afternoon, comes on the same day that Gallimard, Matzneff's publisher in France, announced that it was pulling all of his works from circulation, the first time it has done so in its 140-year history.

"The decision was made taking into consideration the specific circumstances of the situation," the library said in its terse one-paragraph statement.

Vanessa Springora, 47, a French publisher, alleged in a recent memoir that Matzneff, now 83, would pick her up after school when she was 14 (and he was 50) to take her home and have sex with her.

The age of consent in France is 15.

Matzneff, who has over the years written about his sexual attraction to minors, denies any wrongdoing.

The news of Gallimard and La Grande Bibliotheque withdrawing Matzneff's works comes a day after France's culture minister announced he is stripping Matzneff of his special government pension and French political magazine Le Point announced it was dropping Matzneff as a columnist.