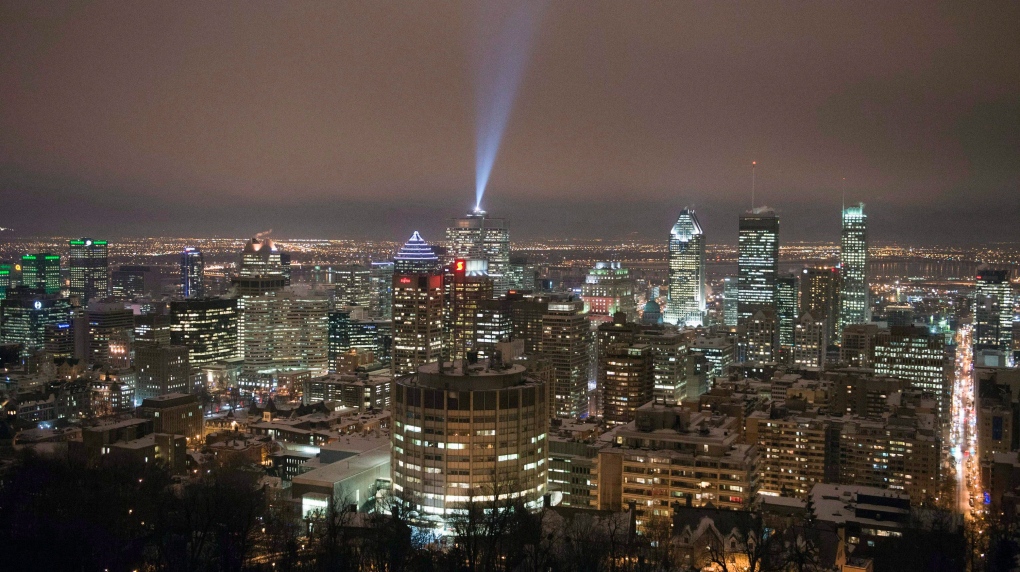 Sebastien Puel has seen Montreal evolve into a game development powerhouse over the past 17 years, and the new general manager of Google's first game studio says there are "no limits" on how much the industry in the city can still grow. THE CANADIAN PRESS/Ryan Remiorz

MONTREAL -- Sébastien Puel has seen Montreal become a nerve centre for video games over the past 17 years. According to the new general manager of Google's first gaming studio, there is no limit to the growth of this thriving sector in the Quebec metropolis.

"Everything has changed enormously. All that is needed to create a game exists in Montreal: the people who design the tools, the people who program, the big publishers and the small creators," said Puel. "It's really amazing to have everything in one place. It's pretty unique in the world. And maybe the only thing that was missing was a 'first party' studio." 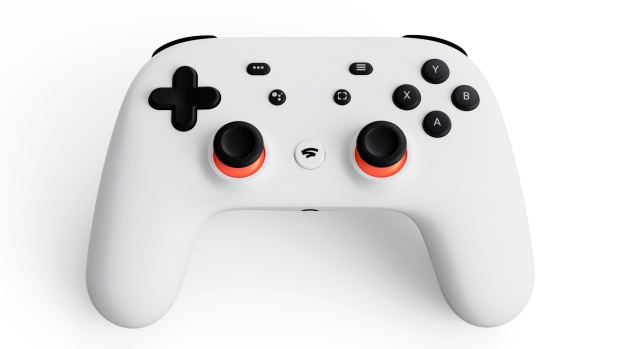 The mission of Montreal's Google Studio is to design exclusive content for the new technology-based Stadia cloud-based gaming service. Jade Raymond, a well-known figure in the video game industry and native of Montreal, has been placed at the helm of the company.

The Montreal studio is recruiting its team. In a Google Canada blog interview, Puel said the company received thousands of applications in just a few months despite a limited number of positions.

Puel has first-hand knowledge of Montreal's reputation in the video game industry for the design of high-budget, triple-A titles, including the Assassin's Creed franchise. Most of the titles of this popular series have been designed in the Montreal studio of the French company Ubisoft. Puel himself was the producer of Assassin's Creed II

Key players such as Square-Enix, Bethesda, EA and WB Games are all in Montreal. Behavior Interactive, creator of the best-selling survival horror game Dead by Daylight, has even established its headquarters here.

"There is always the idea that the games are in Japan or maybe on the west coast, but honestly, when we start looking at the numbers, we realize that Montreal, especially in terms of wholesale production Triple-A games, is the perfect place," said Puel.

Jack Buser, director of gaming and business development at Google, says Montreal is among the top five global cities in video game creation with Tokyo, London, San Francisco, and Austin, Texas. According to Buser, Quebec's reputation for attracting top talent and producing successful products made it a wise choice for Google's first development studio.

"It's a world-famous city that has created some of the world's most popular interactive entertainment, and we could not think of a better place to start with our first triple-A studio," he said.

Puel attributes part of Montreal's success to the universities that make up the city.

"In 2003, when I arrived in Montreal, studies for game design did not exist. One had to learn by oneself," recalled Puel. "Today, we can find some of the best courses in Montreal. We have really exceptional young people here."

The new Stadia gaming service was welcomed last month by nuanced critics. The technical means behind the service, which allows phones to HDTVs to broadcast games in high quality, have been widely applauded. Its content including 22 games, all but one of which are already available on other systems has been much less.

"My belief is that these constraints will disappear within months," said Puel. "It's not just a product, it's a service, and a service, that's progressing all the time."