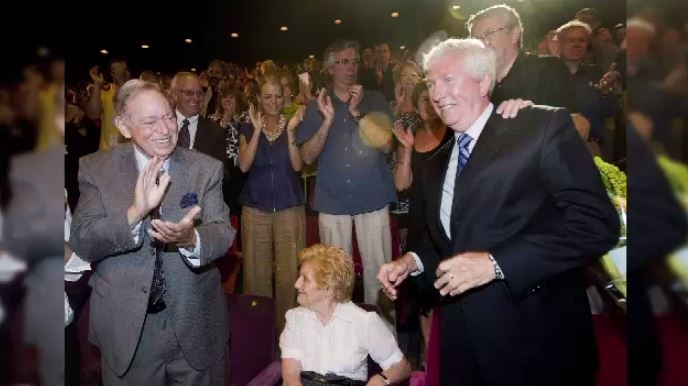 Gilles Duceppe is thanking people for their condolences and support after his mother was found dead outside a seniors’ home in Montreal.

On Twitter Monday afternoon, the former leader of the Bloc Quebecois said he appreciated all those that sent him messages.

She had left the residence after a fire alarm sounded. Shortly after, an announcement over the speaker system said her pavilion did not need to evacuate, but it’s believed that because she was hearing impaired, she did not hear the announcement.

She left the building, was locked out and unable to re-enter. Her frozen body was found Sunday morning, lying in the snow.

A coroner will be visiting the residence Thursday as an investigation into Rowley Hotte’s death is underway.