A funeral was held on Saturday for the man who died in a crash and massive explosion on the Metropolitan Expressway earlier this month.

More than 100 people attended the funeral of Gilbert Prince, 59, Saturday morning in Sainte-Anne-des-Plaines. Family, friends and colleagues came to pay their respects.

People who knew Prince well said he was a selfless and happy person.

“I never saw him in a bad mood,” said Serge Juteau.

Friends said Prince, who was a grandfather to seven children, was very dedicated to the Sainte-Anne-de-Plaines church.

“He had his favourite pew at Sunday mass, it was always the 3rd or 4th, with his wife sitting right next to him,” said Giselle Leclerc.

“We had living proof of a man who did a lot for his community and all the family was sticking very strongly together and it shows the great values of that family and him as a dad or as a colleague,” Coderre said. 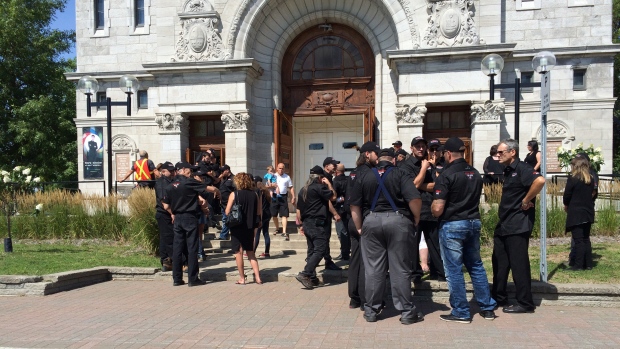 On August 9th a massive fire erupted on the Metropolitan near Lajeunesse Blvd.

Gilbert Prince was driving a diesel tanker that was involved in a multi-vehicle collision on the highway. He then became trapped inside the cab of his truck.

Fire eventually lead to the explosion of the tanker truck and caused the closure of Highway 40 in both directions between St. Laurent Blvd. and Christophe-Colomb Ave.

As many as 100 firefighters used foam and water to extinguish the violent blaze, which they got under control after battling for an hour.

In a video taken from the 17th floor of the nearby FTQ-Construction building a man who had been driving another truck can be seen trying to open the doors of each side of Prince’s cab before being forced to retreat from the quickly spreading flames.

The man in the video, Carol Bujold, was later hailed as a hero by many people for risking his own life in an attempt to save Prince. 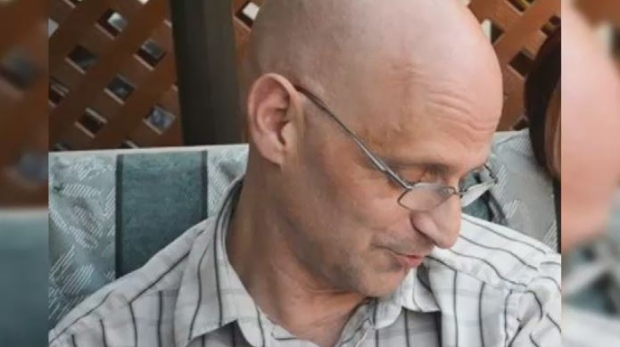