Four species of Quebec trees are declining and at risk: Global Tree Assessment

Four species of Quebec trees are declining and at risk: Global Tree Assessment

Those are three tips that conservationists would like to see followed to halt the decline or even extinction of tree species across the globe.

Malin Rivers is head of conservation prioritization at the Botanic Gardens Conservation International, which runs the Global Tree Assessment project and produced a paper warning about the risk of massive tree extinction.

In Quebec, Rivers and her team assessed 78 species of trees and found that four of them are at risk:

The white ash is the most concerning and considered critically endangered as it's being decimated by the emerald ash borer.

"The declines we're seeing are so rapid that even though that was a common species initially, the rate of decline of that species is really concerning and with no recoveries being seen either," said Rivers. 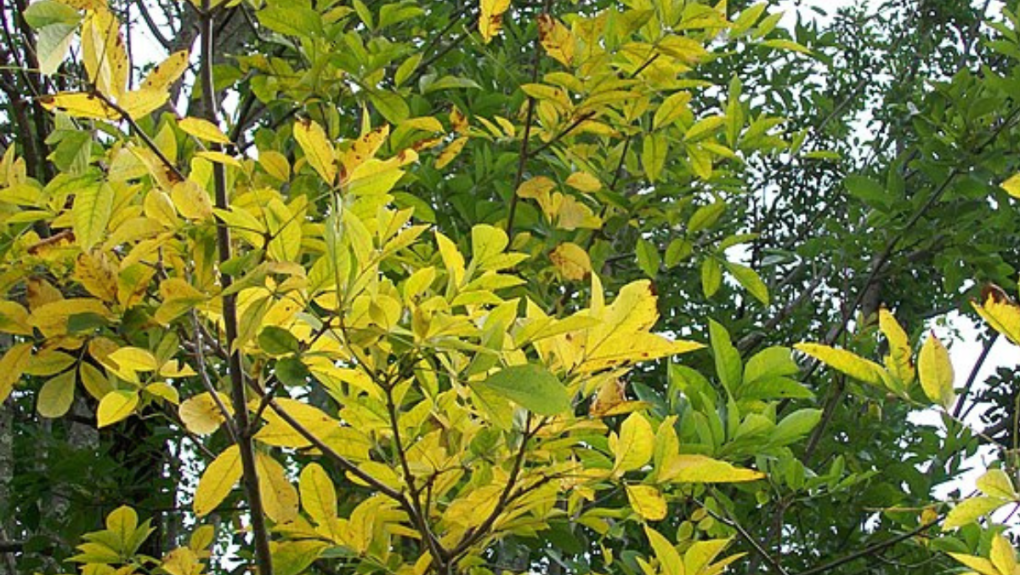 Invasive trees are common in Quebec as well. The Norway Maple, for example, was introduced to North America in the 1700s. Tree Canada says the Norway Maple can prevent native tree seedlings (sugar maple and red oak) from establishing, and its leaves release toxins that affect soil fungi and microbes.

She said habitat loss, invasive species, and consumer habits have led to a third of the planet's tree species being at risk of extinction.

"We're converting forests and tree habitats to agriculture or plantation areas or urban areas," said Rivers. "In the northern hemisphere, Europe and North America, one of the main threats are pests, invasive species, and diseases."

The tree extinction crisis, the report reads, has the potential to drastically change the global ecosystem and have many negative trickle down effects such as reducing carbon capture, decreasing water levels and damaging habitats for multiple creatures.

"It impacts almost everything," said Rivers. "It impacts humans, but it also impacts much wider in terms of many animals, birds, invertebrates that are all relying on forest habitat." 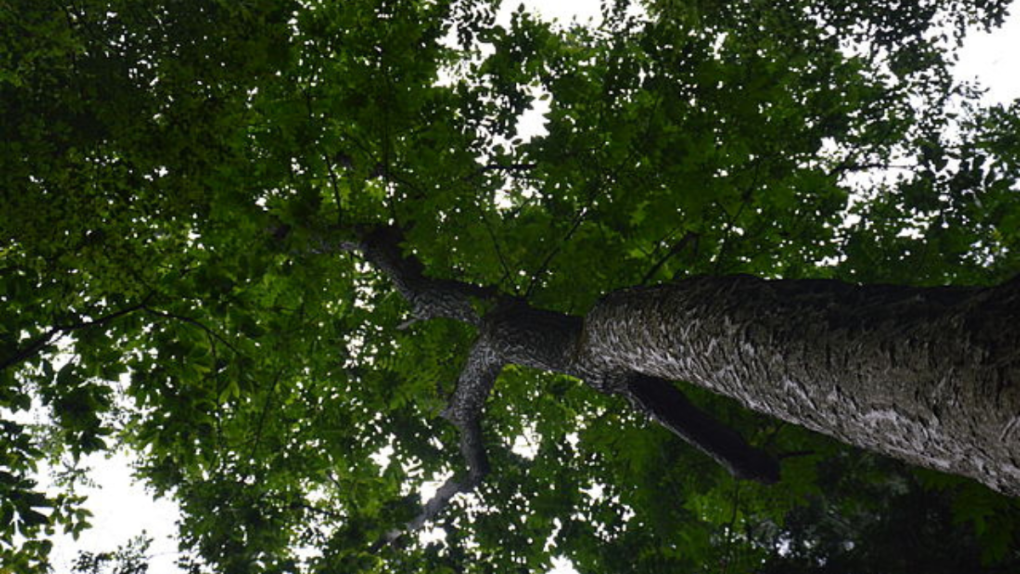 The butternut tree (juglans cinerea) is a tree that is declining in Quebec. SOURCE: Wiki Commons

Rivers reminded, however, that though it's a crisis, it is not one that can't be reversed.

"We have the power to actually save most of these species," said Rivers. "There's no reason why any species should go extinct because we have the tools to conserve species."

She said governments need to take responsible action in terms of tree-planting schemes as well as development, and, on a personal level, consumers need to pay attention to where their food is coming from and be cognisant of how much space their carbon footprint is leaving. For example, Rivers suggested offsetting flights by contributing to responsible tree-planting projects.

"Us as a consumer, we can take responsible action to push the other actors to do better," said Rivers. 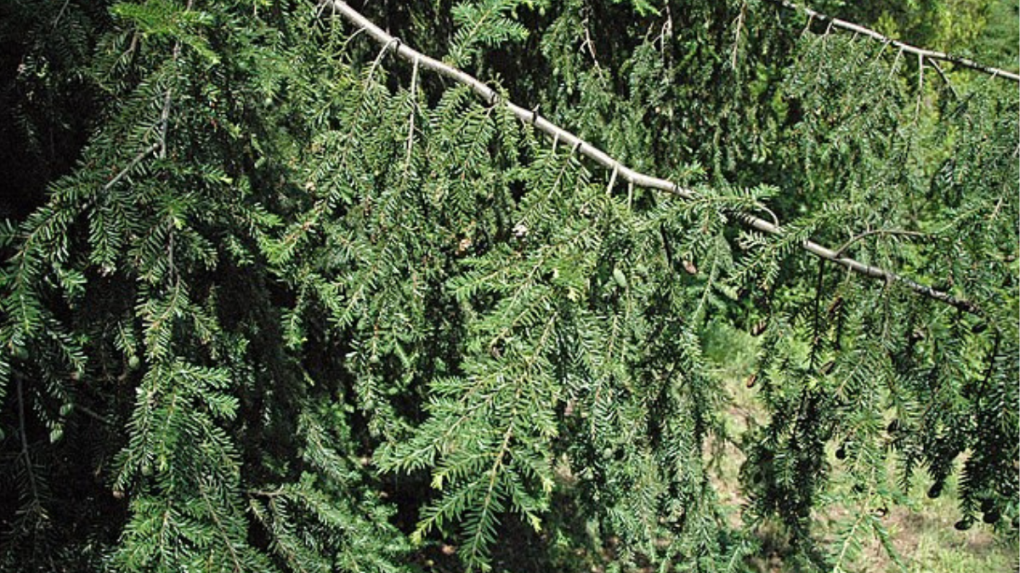 The Eastern hemlock is declining in Quebec according to the Global Tree Assessment. SOURCE: James St. John/ Wiki Commons

W5 | Invasive pigs, liberal tears and the appreciation of nature

Saturday at 7 p.m.: CTV W5 investigates the war with wild pigs, a destructive invasive species that has spread throughout the world and now threatens to move into some Canadian cities.