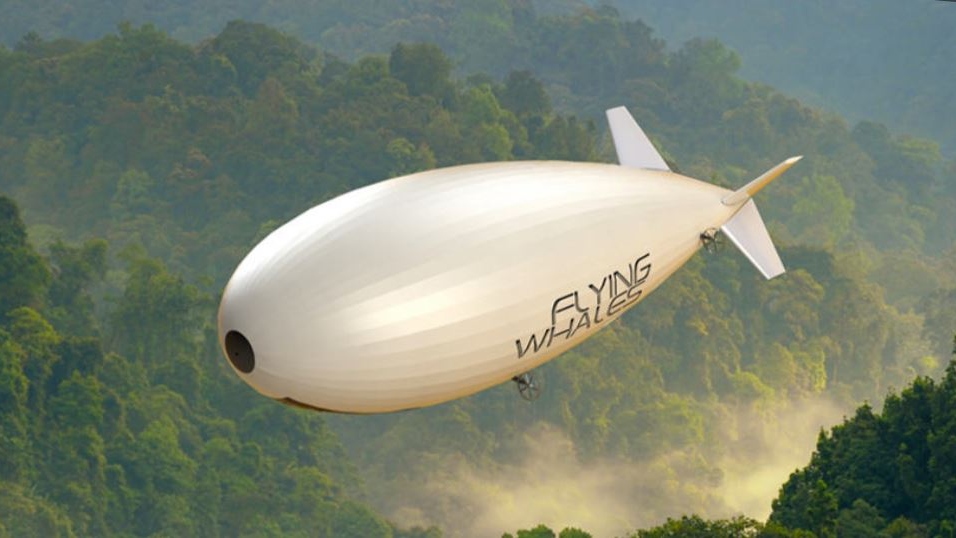 QUEBEC CITY -- The Quebec government's investment into a French company that wants to develop airships – even though it doesn't have any customers so far – may not be limited to a mere $30 million.

According to Economy and Innovation Minister Pierre Fitzgibbon, there will be another 'investment project' if the manufacturing plant is established in the province and has exclusive production rights for the Americas.

When asked about it in the halls of the National Assembly on Wednesday, Fitzgibbon would not tack on a limit to the investment, but did confirm the capital injection into Flying Whales. The company wants to develop airships capable of carrying heavy loads, such as machinery, to inaccessible places, but will require research and development to complete a prototype.

A 2013 report for the House of Commons transportation committee showed that airships could play a new role in Canada, especially when it comes to reaching remote communities in the North.

"Hybrid air vehicles may one day provide a superior solution, as they can travel over snowfall, frozen water or impenetrable terrain, and require no roads or rail installations to operate," the report said.

Work will begin next year in Quebec, and is expected to create 100 or so jobs.

The first $22 million will go to Flying Whales and another $8 million to a new Quebec subsidiary, Les dirigibles Flying Whales Québec, which will carry out research and development.

Founded in 2012, the company was founded in the southwest of France, where it plans to open its first plant in 2022. A production site would not be created in Quebec before 2023.

- With additional reporting from Amy Luft at CTV News Montreal