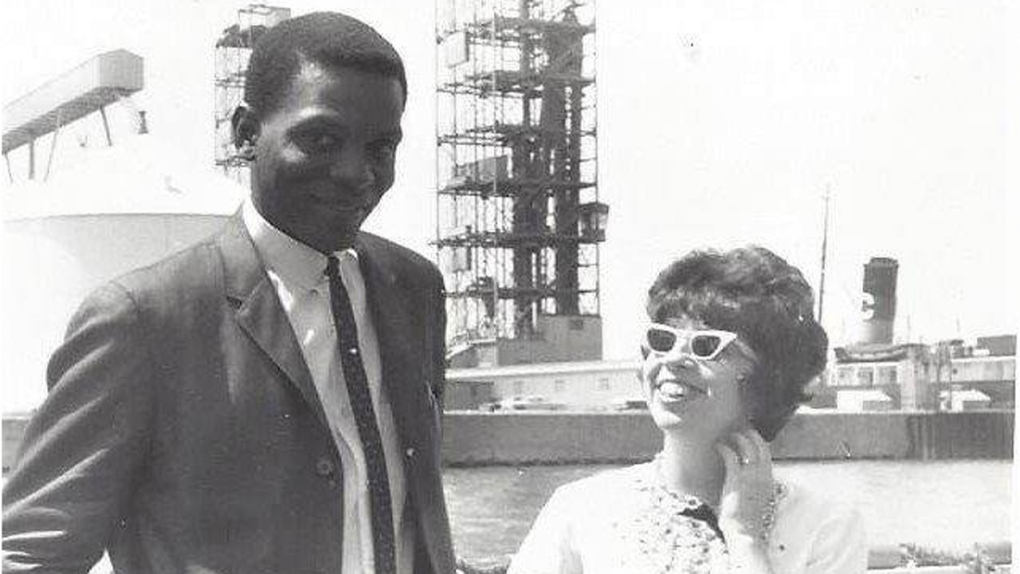 Lennox Charles, seen here in a photo shared by his son Gregory.

Lennox Charles, the father of noted Quebec entertainer Gregory Charles, has died two days after being struck by a snow removal truck.

Lennox Charles, 77, was coming home from prayers at St. Joseph’s Oratory on Tuesday afternoon when he was hit at the intersection of Belvedere Rd. and Cote des Neiges Rd.

Shortly before 8 a.m. Thursday Charles succumbed to his injuries and passed away with his family at his side.

Gregory posted a note on Facebook Thursday, saying "I cannot find the words to explain the feeling of peace, of light, of love that I felt at the moment of his death. It was as if, in this terrible ordeal, my father found what he so desperately wanted in the moment... to be reunited with the love of his life.

"My father was a rare man: resolute, strong, tender and without a mean bone in his body. A man only capable of loving. No woman had a better husband. No son could be prouder.

Police have spoken to the driver of the plow, a 69-year-old man who was finishing his workday when the collision occurred.

Investigators have yet to decide if they will recommend charges.