Expanding access to English schools in Quebec: 'it's a non/no', says PQ leader 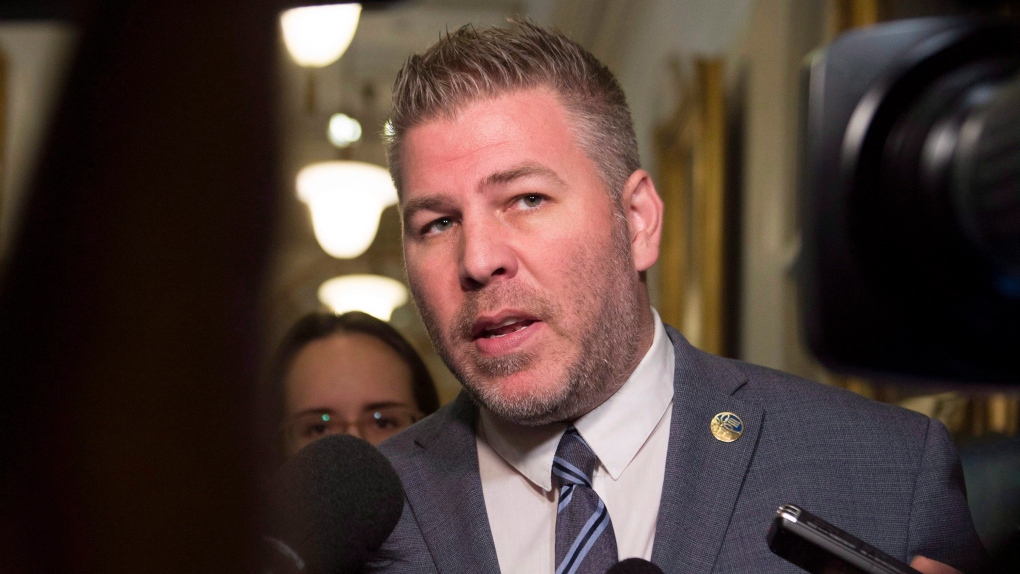 Former federal MP Marlene Jennings was named temporary trustee of the EMSB last November. Faced with years of declining student enrolment, the school board announced Monday evening that it will close three schools in eastern Montreal.

To combat that drop, Jennings called on the Quebec government to consider allowing new immigrants whose first official language is English to send their children to English school.

Bérubé says he's adamantly against changing the Charter of the French Language to increase access to English schools. "It's a non/no. We are not going to weaken Bill 101 again," he wrote on social media on Wednesday.

Bérubé is calling on the minister responsible for the file, Simon Jolin-Barrette, to "quickly condemn this recommendation" from Jennings.

The Charter of the French Language limits access to English schools to children who either received most of their primary or secondary education in English in Canada, or who have a parent or sibling who have done so.