MONTREAL -- Quebec's vaccine passport is being used by businesses and services across the province, limiting access to non-essential shopping and activities for those who aren't fully vaccinated. 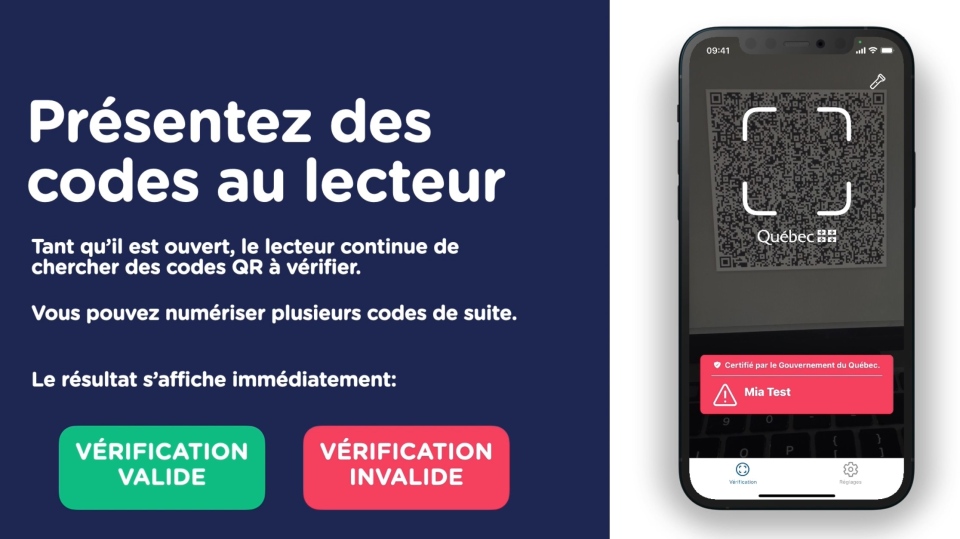