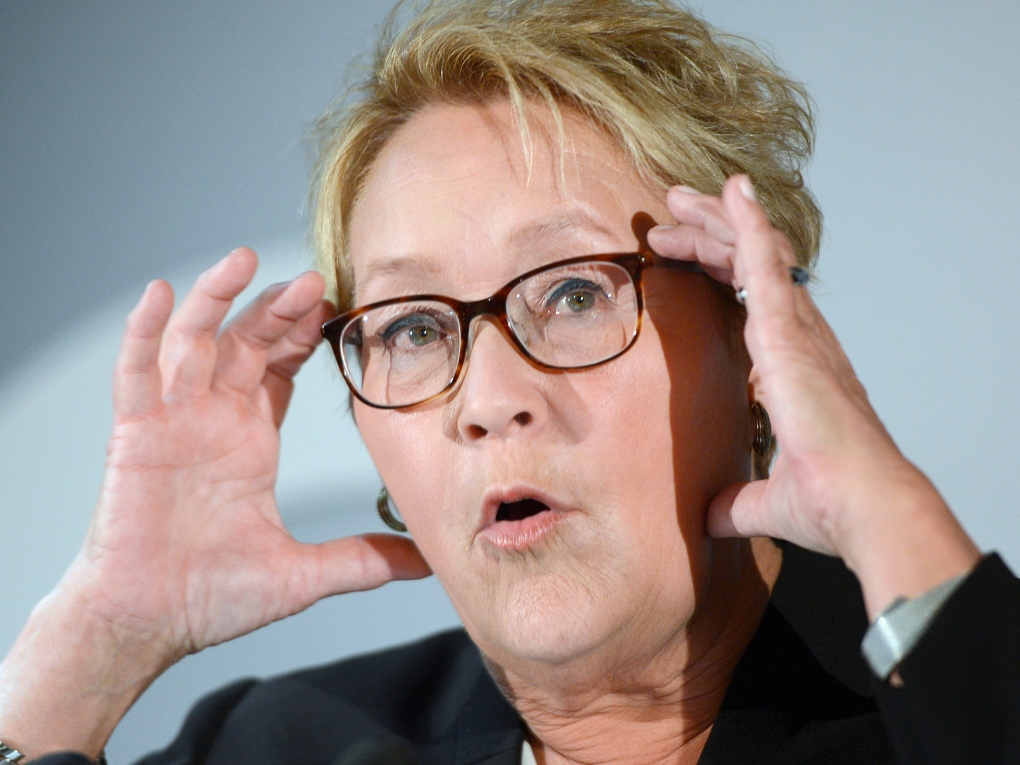 A group of English-language media outlets have proposed a compromise in order to get Premier Pauline Marois to participate in a televised leaders’ debate in English.

The consortium has sent Marois a new request, inviting her to speak French; her words would be simultaneously translated into English.

The new invitation comes after the Parti Quebecois leader turned down a request Thursday to do the debate in English.

A group of media outlets including CTV Montreal had formally asked the four major parties to participate in an English-language debate.

The proposal was for a 90-minute debate to be broadcast on television, radio and online.

The Liberals, Coalition Avenir Quebec, and Quebec Solidaire all agreed to participate.

Francoise David, co-leader of Quebec Solidaire, has told reporters though she isn’t comfortable enough in English to do the debate, another one of the party’s co-leaders would participate.

Marois said Thursday though she believes her English has improved in recent months, her message would be lost if she were to participate in a debate in English.