Employees at Sobeys distribution centre in Terrebonne go on strike

Employees at Sobeys distribution centre in Terrebonne go on strike 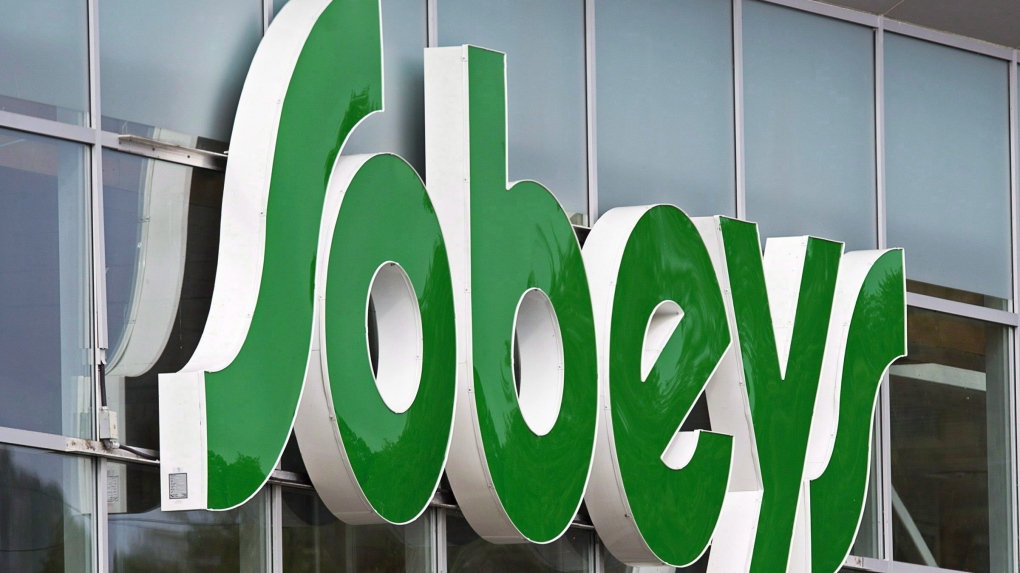 Workers at a Sobeys distribution centre in Terrebonne have gone on strike after negotiations between the company and the union broke down this week.

She said the union and the company have reached an impasse after more than a dozen meetings since November, with wages and benefits emerging as the main sticking points.

Sobeys spokeswoman Jacquelin Weatherbee said the company has contingency plans in place to support its IGA stores in Quebec from nearby distribution centers.

She added that the company was disappointed, but hoped to get the union back to the bargaining table.