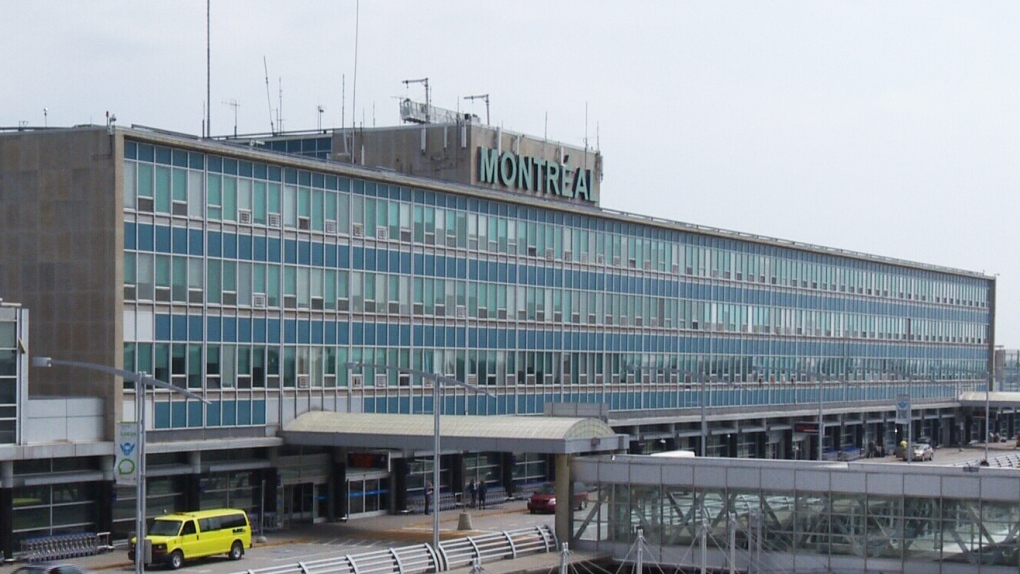 MONTREAL -- The union representing workers at Swissport Canada, which is the sole supplier of fuel to airline companies flying in and out of Trudeau and Mirabel airports, announced Tuesday that it plans to launch pressure tactics as early as Wednesday of next week, which is Christmas Day.

The members of Local 2301 of the Syndicat des Machinistes (AIMTA) are currently in mediation. They recently gave the union a strike mandate of 99 per cent.

Union spokesman Peter Tsoukalas said the workers hope to reach a fair collective agreement, but in his opinion, the attitude of Swissport's management has left workers with no choice but to consider pressure tactics.

Swissport Canada workers who are members of the Syndicat des Machinistes are aircraft tanker mechanics, mechanics at storage facilities, dispatchers, maintenance and refuelling employees and mechanics.

This report by The Canadian Press was first published Dec. 17.