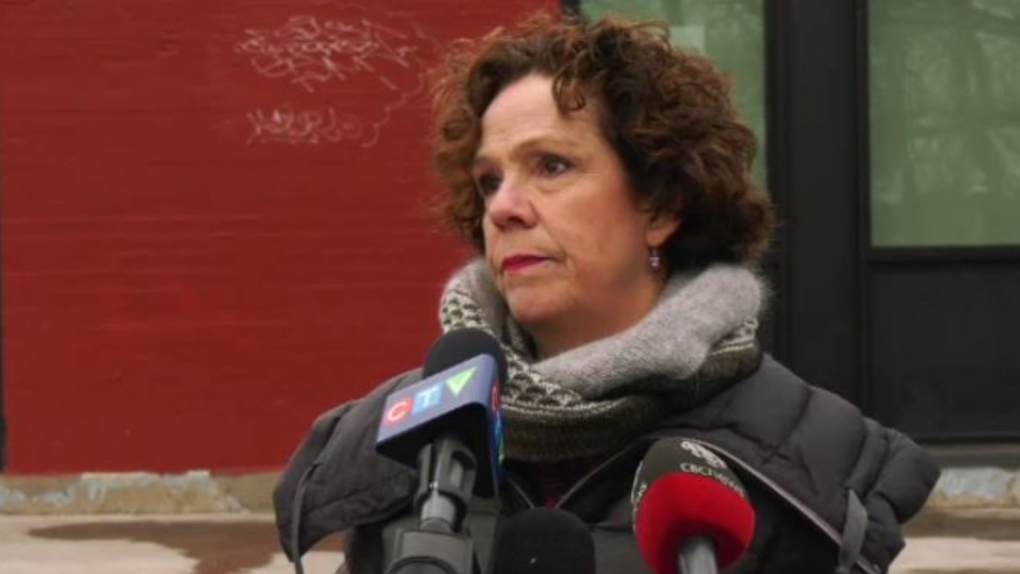 In a letter of resignation dated Tuesday and addressed to borough manager Stephane Plante, Chad Walcott said he was resigning from his role supporting the borough's elected officials due to a climate he said was bad and has gotten progressively worse since November, 2019.

“As you know, this toxic climate led me to go on sick leave for a month,” he wrote. “However, since my return, I have noticed the hostility that reigns in the mayor's office continues. Their attitudes towards me, as well as the mayor's attempt to end my contract rather than addressing my grievances, confirmed it will be impossible for me to return to a healthy and safe workspace.”

Walcott said over the past year he had witnessed Montgomery's efforts to get rid of her “enemies,” and that “despite my service and loyalty for more than two years, it's obvious to me that I'm the next person in her sights.”

It's not the first time Montgomery has been accused of fostering a toxic work environment. Last year, the Commission Municipale du Quebec launched an investigation into the work climate of her office after Montreal's comptroller general's office launched an ethics complaint. Montgomery was accused of failing to act on the recommendations of an investigation into workplace harassment.

Following that investigation, Montgomery was kicked out of Montreal Mayor Valerie Plante's Projet Montreal caucus, leading to a war of words between the two mayors.

In December, a Quebec Superior Court judge ruled that there was no evidence of harassment and the City of Montreal did not have the power to force Montgomery to fire Harris.