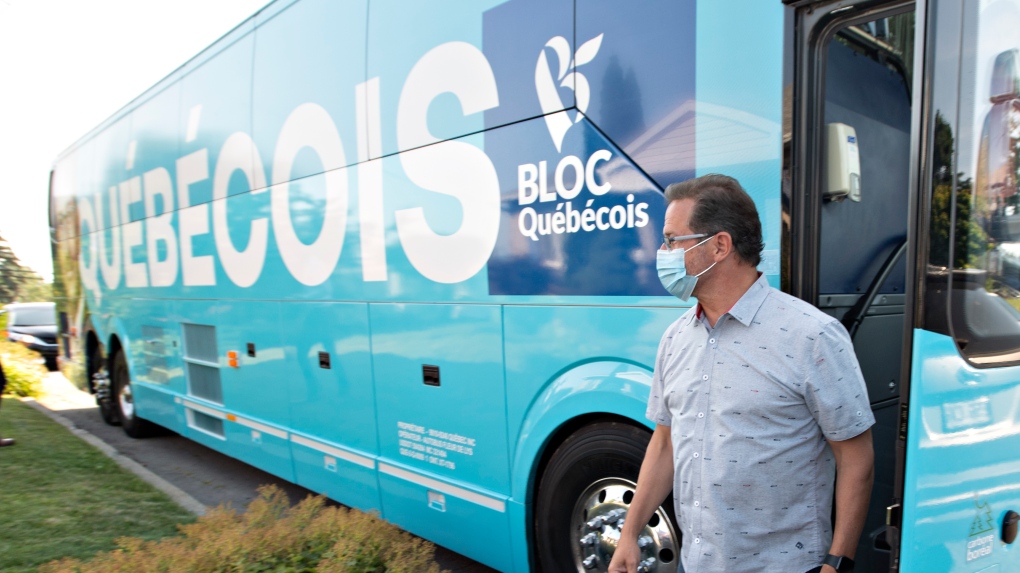 The Bloc Quebecois is being confirmed as the winner of the Quebec riding of Trois-Rivieres after a judicial recount.

Elections Canada says the Bloc beat the Conservatives by 83 votes, after votes were counted again.

The Tories went to court to request a recount to check the original result, which had the Bloc winning the seat by 92 votes.

Elections Canada is confirming that Bloc candidate Rene Villemure has won the Quebec riding with 17,136 votes.

Trois-Rivieres is the second judicial recount in Quebec.