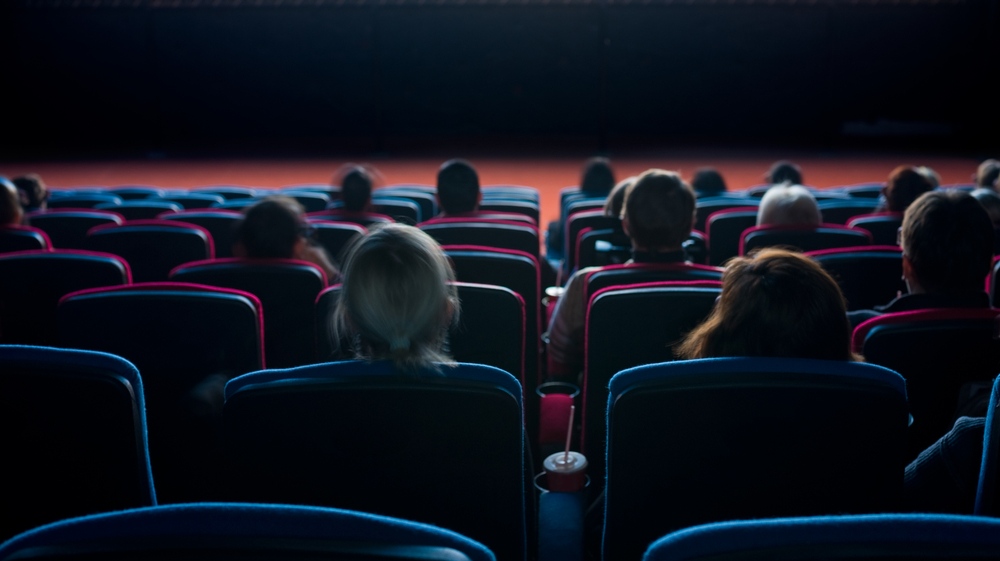 MONTREAL -- Last April, Malcolm Angell, a 46-year-old New Zealander who moved to Montreal to work in the city's famed visual effects industry, was taken to hospital after attempting suicide.

He was back at work two days later at Montreal-based visual effects studio Mill Film, according to his brother, Ivan. A month later -- shortly after learning his mother had a brain tumour and didn't have long to live -- Angell tried to kill himself again. This time he died.

Angell's former colleagues allege the work environment at Mill Film was toxic. They say 80-hour workweeks were common, and that Angell was regularly humiliated by his bosses. Ivan says he's certain his brother would have quit -- were it not for a clause in Angell's contract requiring he pay a $35,000 penalty.

The story told by Angell's colleagues is not uncommon in Canada's visual effects and animation sectors, according to industry insiders. Long overtime hours, often unpaid, are seen as normal, they say. And employees in these industries are vulnerable -- particularly foreign workers -- who toil on short-term contracts and are afraid to speak up out of fear of not getting hired again.

For Vanessa Kelly, a former animator and union organizer in Vancouver's animation industry, Angell's suicide is a sign that something is deeply wrong with the visual effects sector. She said similar issues exist in animation and within video game companies across Canada.

"These are movies. Why are people dying for movies?" said Kelly, general director of the Art Babbitt Appreciation Society, which is trying to organize animators in Vancouver.

Angell had nearly 20 years experience in film, and got his start working on set during the production of The Lord of The Rings. In August 2019, he moved to Montreal to work in the city's visual effects industry -- one of the largest in the world. Colleagues and friends say it was not long before the job started to get to him.

The Canadian Press spoke to three of Angell's former colleagues, who painted a picture of a workplace where Angell was under extreme pressure and where bosses yelled at him during meetings. Complaints to human resources and to senior mangers, they said, went nowhere.

The Canadian Press has agreed not to identify those workers because they fear repercussions. All three said people in the industry who speak out against work conditions are frequently blacklisted.

"Work kinda sucks," Angell wrote in an email to a friend in New York City in early September 2019. By November, in an email to the same friend, he said he was doing the work of two people. A planned trip to New Zealand for a wedding in February, 2020, was cancelled, his brother Ivan said in a recent interview, because Angell couldn't get the time off work.

Ivan Angell said friends noticed a change in his brother by December. The man who was described in an obituary as a "superfriend" who was always smiling, had become a "shadow of himself," he said.

Julia Neville, with the International Alliance of Theatrical Stage Employees, said fears of being blacklisted for speaking out in the visual effects industry are legitimate. Visual effects artists are precarious workers, Neville said, because their contracts are typically for one project at a time. "There's always that underlying insecurity," she said. Foreign workers, such as Angell, are "particularly vulnerable."

"They can't just cross the street and work for another visual effects house -- their whole ability to work in Canada is tied to a specific employer," Neville said. Much of the film industry is unionized, while the large majority of visual effects artists are not, she explained. Long hours and unpaid overtime "are very common," she said, adding that unfair labour practices are frequent in other entertainment sectors, such as animation, reality television and in commercials.

Neville said visual effects companies try to underbid each other for work on projects produced by major movie studios. "That pressure is exerted downward onto the worker," she said. "What ends up happening is there's never enough time allotted to accomplish what you need done."

Angell's former colleagues said he was under extreme pressure to complete his part in the movie "Bios," starring Tom Hanks. They said Angell and the team he oversaw had been told by his bosses at Mill Film to finish additional work but hadn't been given more time or money to get it done.

Another element that tied Angell to his employer was his contract, a copy of which The Canadian Press viewed. The contract included a clause stating he was liable to pay Mill Film a $35,000 indemnity should he leave in the middle of a project.

The indemnity clause identified Angell as a "key member" of the team and indicated that the company would be contractually committing Angell's services to its client. The contract said that for "certain very exceptional and serious" reasons the company could decide to waive the indemnification clause.

Adelle Blackett, a law professor at McGill University and labour law expert, said that clause "is deeply disturbing." Quebec's labour standards require employers to provide working conditions that "safeguard employees' dignity, health and well-being," she wrote in an email. "An employee working in conditions of freedom must be able to terminate an employment contract with only minimally necessary restrictions."

Technicolor, Mill Film's parent company, did not make anyone available to speak on the record. In an emailed statement, the company said Angell's death was a "traumatic and tragic event for his family, friends and for our team. We mourn his passing and continue to express our deepest condolences to his family."

The company said it has introduced a new program aimed at supporting employee mental health since Angell's death -- due to the "severity and isolating nature of the pandemic." Another program has been launched encouraging employees to "call out" inappropriate behaviour, the company said.

"Technicolor has had longstanding and robust anti-harassment policies in place in Canada. This specifically includes broad anti-bullying and related anti-retaliation policies, among others," it said. The company said it takes complaints seriously and that it didn't receive any formal complaints about Angell's treatment at Mill Film.

Kelly -- who quit animation work in 2017 to pursue a science degree -- said unpaid overtime is common. "In animation and (visual effects) we have major skilled labour shortages," she said, adding that companies often don't have the budget to hire more people. "We have to fill in those gaps with overtime and they don't want to pay us for it."

Kelly said she got involved with union organizing after working on a project as a storyboard artist. She said her workload suddenly doubled but her deadline remained the same. The work -- which required hours of unpaid overtime -- damaged her wrist and her eyesight, she said.

"They eat, live and breathe this." But behind the scenes, she said, "there's blood on the screen."