Digging a mystery: Archeologists hope to find the missing village of Hochelaga

Montreal archeologists are playing detective this summer, as they search for the missing Iroquois Village of Hochelaga.

Jacques Cartier wrote about the village of Hochelaga in 1535 and described it as being situated near Mount Royal. That was the first and only time anyone has written about seeing the village.

Five years later he visited the area again, only to discover that the village was gone. There was no sign of it when Samuel de Champlain explored Montreal in 1603. 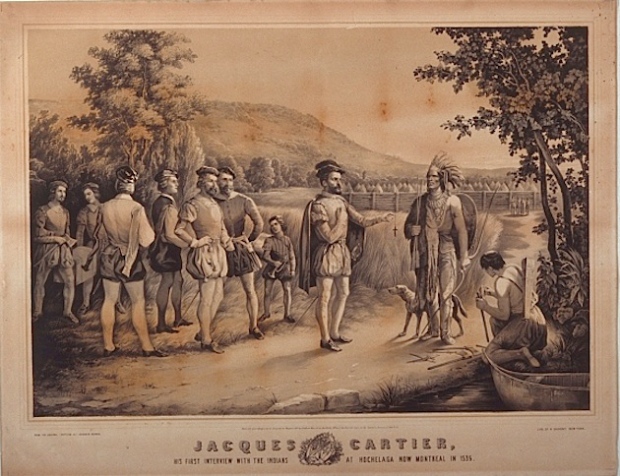 If the village existed, what happened to its people? Researchers have hypothesized they may have moved or perished from illness or tribal warfare. Any discoveries made during this archeological project, could be clues to how and why these people disappeared.

“When my teacher said it’s the project to find this village, I said, whoa, yeah, I want to be in and I want to find it,” she said.

Cartier described the village as round in shape and surrounded by a palisade and cornfields. He counted 50 long houses, made of wood and covered in bark. He also describes seeing around 1,000 indigenous people. 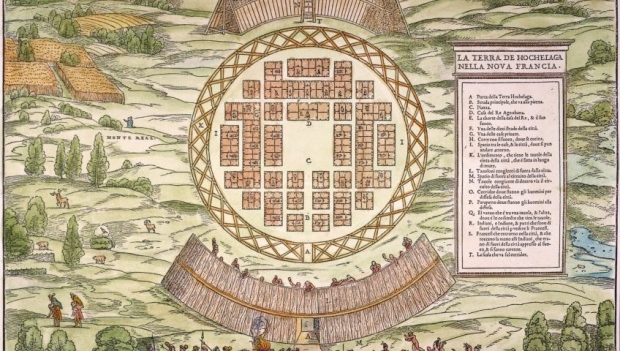 It’s not clear which side of Mount Royal Cartier was referring to in his notes. Outremont is one of the hypotheses, which is why the archeologists are starting with Outremont and Pratt parks.

With permission from Outremont borough officials, Archeologists will dig 30 holes in Outremont Park, each one around 1 metre deep. After, they plan to move on to nearby Pratt Park.

“If we find Hochelaga we would find some ceramics, nicely decorated, bone tools, glass beads, iron axes that were given by Jacques Cartier who came to the site with his crew members, and lots of gifts,” said Plourde.

The archeologists are also prepared for other kinds of evidence of the village, including a burial ground. For that reason, they’re consulting with First Nation leaders.

The group is interested in any discovery, big or small, but mostly they want to put Hochelaga on the map.

“This would be a huge discovery if we find Hochelaga in Montreal,” said Plourde.

Though its location is unknown, the village was designated a national historic site in 1920.

Project Hochelaga will continue throughout the summer, and will include searches of 18 sites.