Despite climate emergency, Quebecers continue to buy SUVs in droves 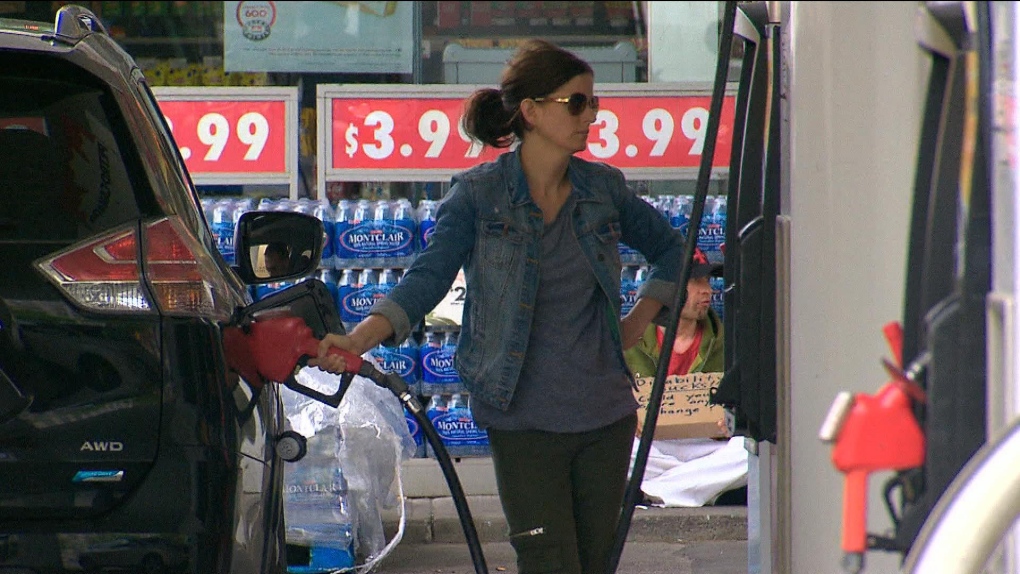 QUEBEC CITY -- Quebec may well have declared a climate emergency, but sales of light trucks such as sport-utility vehicles (SUVs) continue to grow.

That is what researchers Johanne Whitmore and Pierre-Olivier Pineau, from HEC Montreal, noted in their report on the state of energy in Quebec in 2020, which calls for "radical transformations, especially in our consumption habits."

According to the researchers, Quebecers continue to adopt behaviours that are "contrary" to the achievement of greenhouse gas (GHG) emission reduction targets.

Even though they consume on average 20 per cent less fuel, cars are "less and less popular," as evidenced by a 31-per cent drop in units sold between 2012 and 2018.