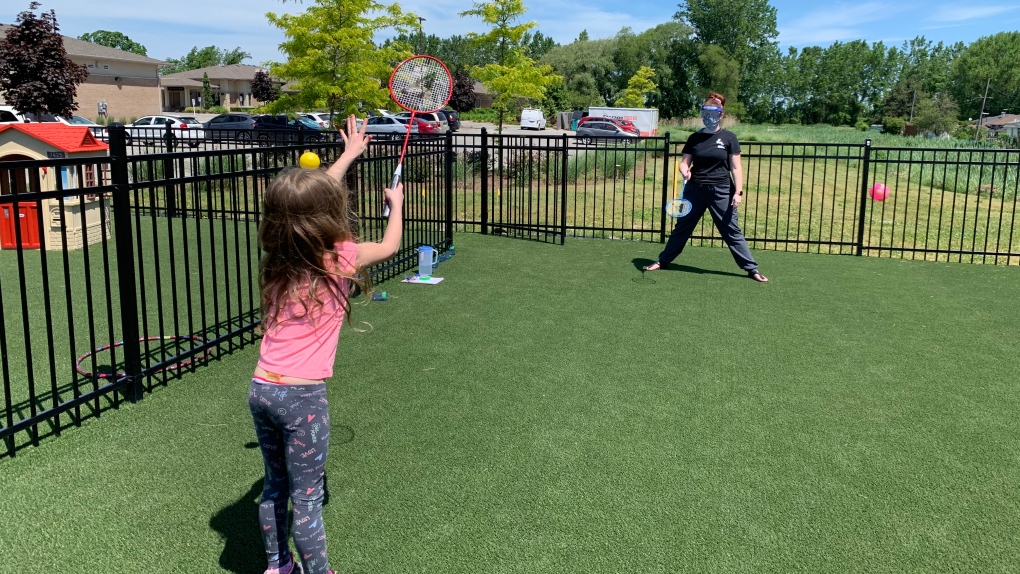 MONTREAL -- Starting Monday, the ratio of children to educator at Montreal and Lanaudiere daycares will be increased though the regions remain hardest hit by the COVID-19 pandemic.

Educational childcare services located in Greater Montreal, as well as in the MRC de Joliette and the city of L'Épiphanie, in Lanaudière, will be able to accommodate up to 75 per cent of the maximum number of children provided for in their license.

This ratio was previously 50 per cent.

Provincial health authorities have also given the green light for home childcare providers in these regions to receive up to five children for a single educator, and up to seven children if another person is available to assist.

Minister of Families Mathieu Lacombe’s office made the announcement in a news release on Sunday.

If the epidemiological situation allows, these childcare services can resume operating at full capacity starting July 13, according to the release.

Establishments located outside the province’s “hot zones” already obtained this authorization on June 22.

This report by The Canadian Press was first published June 28, 2020.