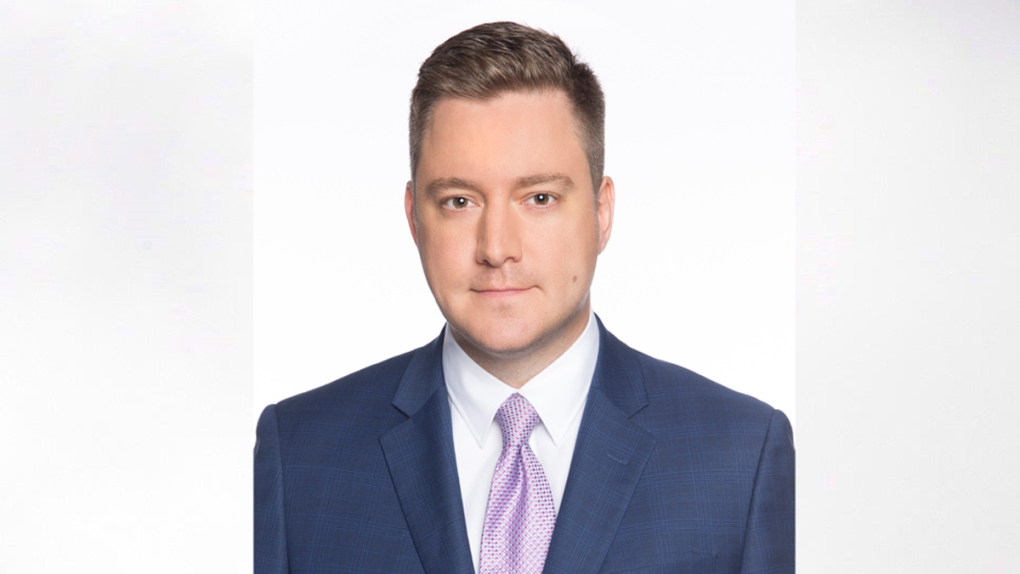 MONTREAL -- After a 15-year career at CTV Montreal, Paul Karwatsky has decided to step away from broadcasting.

Paul joined the station in 2005 as a rookie reporter after graduating from Concordia University’s journalism program. After a few years in that role, he moved to anchoring in 2009, as co-anchor of the Weekend News. In 2012, he joined Mutsumi Takahashi as co-anchor of CTV News at 6 p.m. Then, when the station expanded its newscasts to add an hour-long broadcast at 5 p.m. in 2018, Paul stepped into that role, and has been anchoring both the 5 p.m. and 11:30 p.m. newscasts ever since.

Paul, a lifelong Montrealer who grew up in St. Leonard, said leaving the broadcasting world was a very difficult decision, but for personal reasons he has decided on a change of career.

"The last 15 years with CTV has been the most formative, exciting and fulfilling experience imaginable. To work with such talented, generous and dedicated individuals in what is hands-down the most exciting and interesting news market in North America, for a storied station like CTV Montreal, has and always will be a dream come true," Karwatsky said.

“The time has, however, come to move on. As many might know, I've been heavily involved in raising autism awareness for years. I've decided to dedicate myself full-time to this cause which is close to my, and my family's, heart. It's a key time in history for all those living with autism and so much needs to be done to ensure our children have all the opportunities they deserve as they grow. All my efforts will be focused on this moving forward. The details on what exactly I'll be doing are to come."

Paul’s decision to step away from his position came as a surprise to the station’s viewers.

“Paul has been a big part of our team all these years, and he made a great contribution to CTV Montreal and to the community," said CTV Montreal News Director Jed Kahane. "Our viewers and his colleagues will miss him. We’re grateful for the time he spent with us, and of course respect his decision. We wish him success and happiness in the next chapter of his career.”

A replacement for Paul will be named at a later date.

"I'd like to thank CTV and Bell Media and all my tremendously hard-working colleagues and friends for the work we've done and great work they will continue to do to help inform Montrealers and bring quality and necessary local news coverage to our community," said Paul.