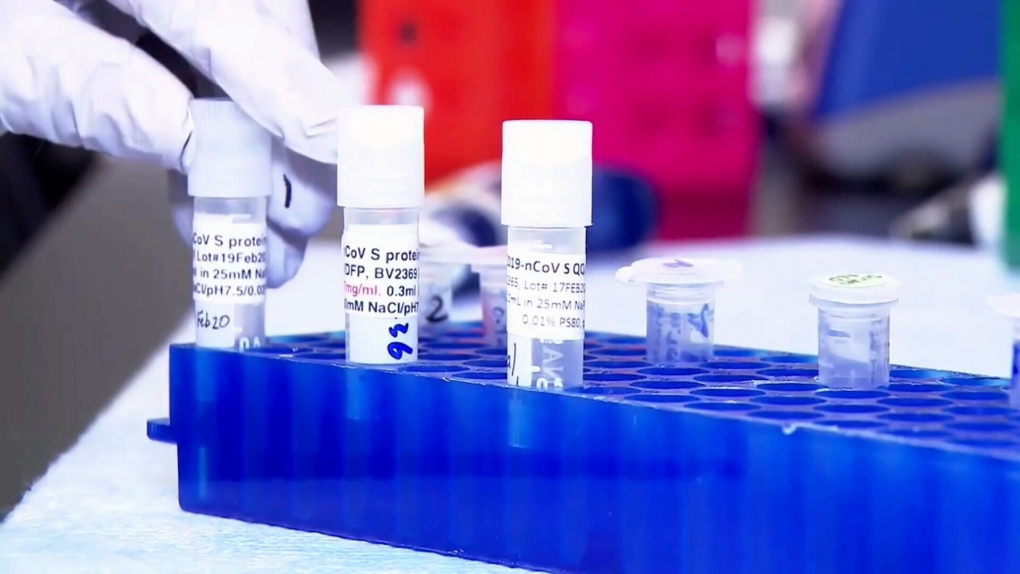 MONTREAL -- In a late-night update on its website, Quebec's health ministry announced that seven people now have COVID-19 in the province.

Earlier, only four people had been confirmed to have contracted the disease, and one person presumptively had it. That person's case has now been confirmed, as have two others.

The health ministry did not respond to CTV Montreal's calls at 11 p.m. on Tuesday. It was unclear whether the two latest cases in Quebec had travelled outside the province. Since the only other cases in Quebec had so far been people who travelled internationally, officials were optimistic that the virus was not yet spreading through Quebec communities.

One woman who contracted the disease took public transit in the Montreal area. Officials posted her itinerary online in an effort to track down those who may have come into contact with her and contracted the virus.

"It's almost impossible to say that we will have no transmission," Quebec's public-health director, Dr. Horacio Arruda, said earlier Tuesday. "But we will do our best to make the amplitude of the disease lower and to diminish the number of cases and especially protect the more vulnerable."