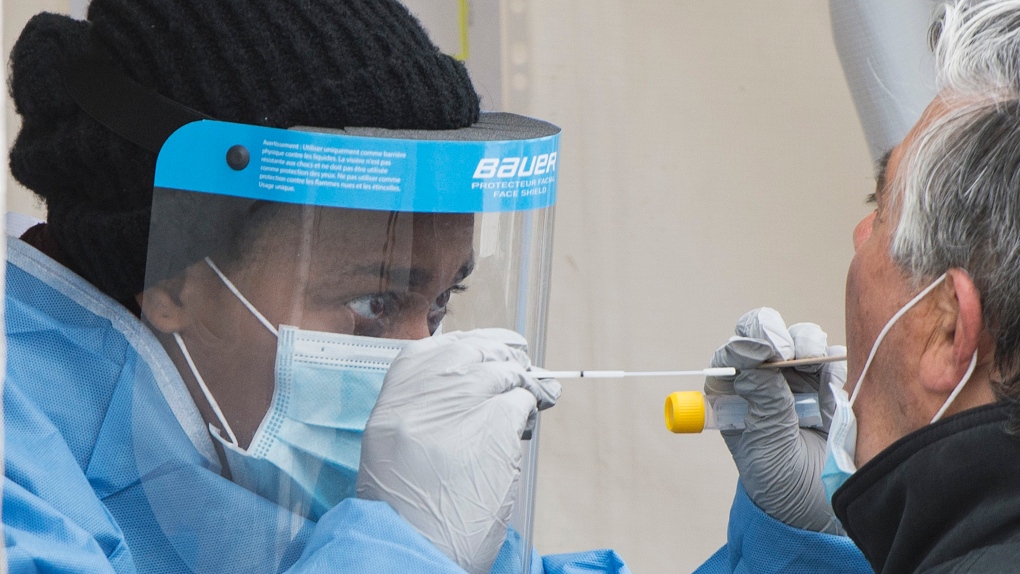 MONTREAL -- There are now 3,342 people who have died of COVID-19 in Montreal, public health authorities announced Thursday, as confirmed cases in the city reached 27,149.

The borough of Montreal North has 2,538 confirmed cases of COVID-19, the most of any of the city's boroughs. The borough also has the highest incidence of COVID-19 in Montreal, with 3,013 cases per 100,000 residents

With 367 deaths related to COVID-19, the east-end Montreal borough of Mercier-Hochelaga-Maisonneuve remains the borough with the most fatalities linked to the disease.

Public health officials on Tuesday said there have been COVID-19 outbreaks in 39 CHSLDs on the Island of Montreal, down seven from the 46 reported Tuesday.